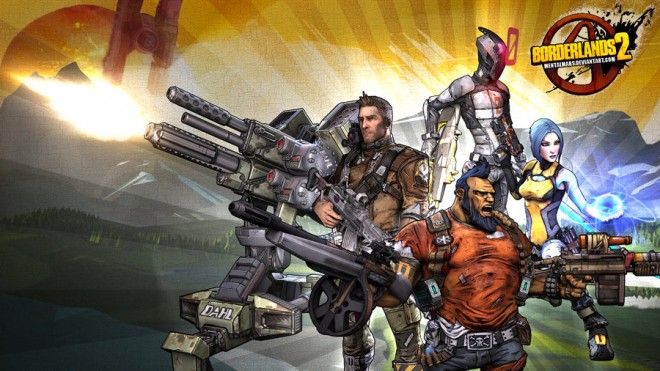 We’ve updated the codes to include the most recently released batch of golden keys. These will be active until 7:00 pm eastern time.

If you’re looking to  further maximize on your current collection of your Borderlands 2 arsenal, the good folks over at Gearbox Software have recently Tweeted that they will be giving out more Shift codes throughout this weekend.

With that said, here’s the last batch of codes for this weekend’s golden key giveaway:

That concludes the code giveaways for this weekend. We leave you with a short glimpse of the upcoming DLC character to Borderlands 2, the Mechromancer’s Echo Blog:

The Mechromancer will be available on October 16th and will cost you $10.00 USD, but if you’re apart of Borderlands 2 premiere club, You will receive the Mechromancer for free as soon as she’s available.