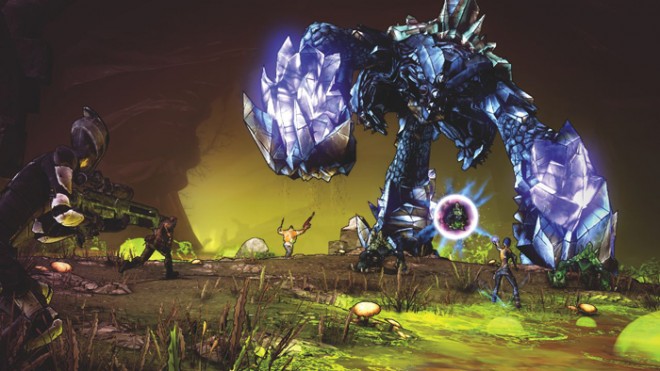 If you have been recently enjoying Borderlands 2’s latest DLC’s, such as Captain Scarlet’s And Her Pirates Booty and Mister Torgue’s Campaign Of Carnage, you may have noticed a few unfortunate errors when defeating and looting their super tough raid bosses.

As of December 1st, a mysterious bug has hit Borderlands 2 that affects all three platforms which seems to lock out the three new raid bosses, Hyperious, Master Gee and Pyro Pete, for much longer then their original 24 hour lock-out. Instead, it locks them out for the whole month of December. Yes, that’s right. The whole month. The issue seems to stem from the lock-out value being changed from the original 24 hours to over 500,000 hours, meaning that these bosses would be locked out for the next 50 years, due to this bug.

Thankfully, not all hope is lost. There is a quick fix for this solution that I’m happy to share with those who really want to be able to farm these raid bosses – at least, while we wait for the folks over at Gearbox come out with an official statement regarding this issue, in which they are currently aware of moment and will hopefully release a patch for soon.

With that out of the way, here’s the quick fix for this issue, as promised:

Note: This bug does nott affect Terramorphous and Vermivirous as they don’t have a lock out like Hyperious, Master Gee and Pyro Pete do. Also, there is no known quick fix for the PlayStation 3 version, but once it’s found, I’ll update the article to include it.

That’s it. If you followed the steps above, you should be able to fight Hyperious, Master Gee and Pyro Pete without getting a message saying that they are locked out due to a player already defeating them within a 24 hour time frame, enjoy!

Do you think Gearbox should just remove the lock-out system completely? Let us know in the comment section below!

Thanks to Gearbox community members ‘Cmoney’ and ‘Heycarnut’ for coming up with these fixes.