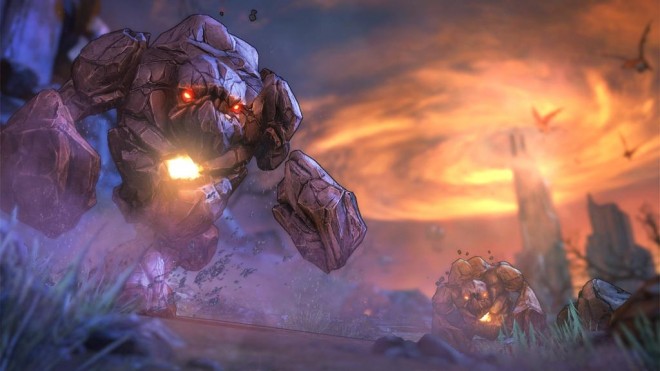 With the recent wave of media information that’s been released regarding the fourth and final DLC add-on for Borderlands 2’s season pass, it’s easy to miss a few details on what to expected from the biggest DLC in the Borderlands franchise’s history.

So, I’ve compiled a round up new Tiny Tina’s Assault On Dragon’s Keep DLC information to keep you in the loop on, so you know what you can expect on June 25th when it releases across all available platforms:

Tiny Tina’s Assault On Dragon’s Keep Round Up

If that isn’t enough, Gamespot has footage of the first 40 minutes of the upcoming DLC for your enjoyment, which you can check out below: