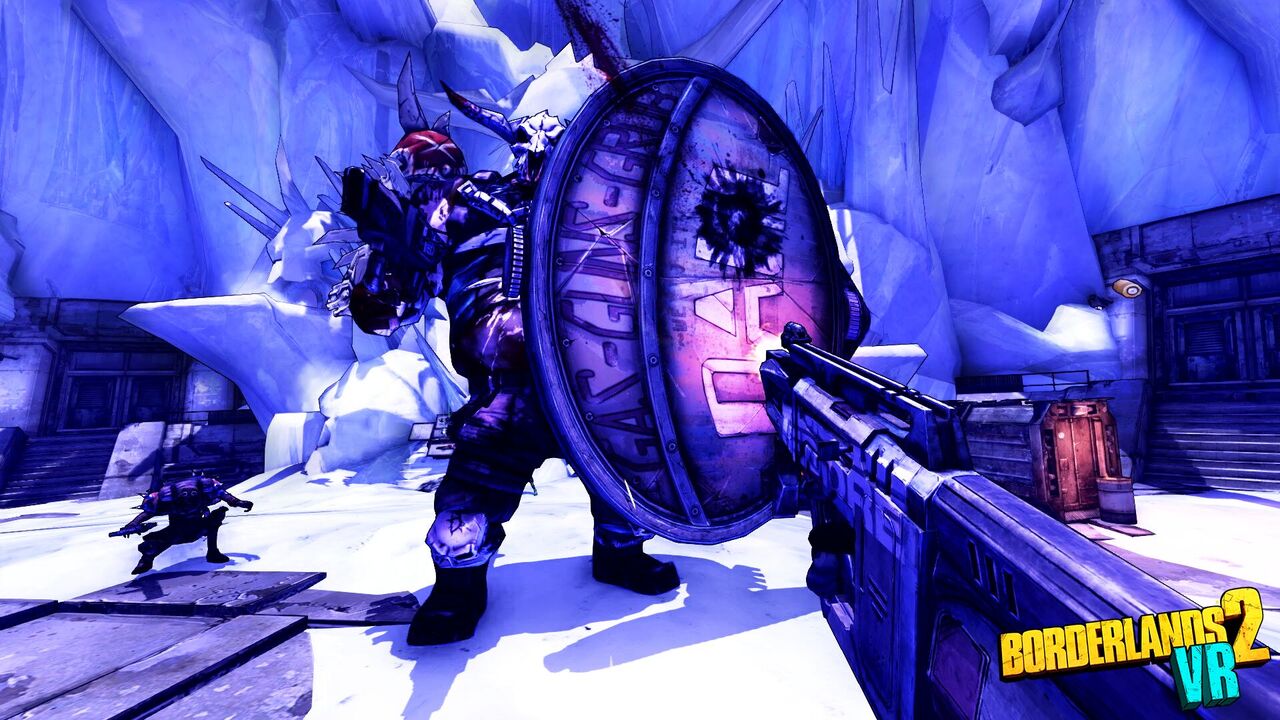 Borderlands 2 VR Announced With a New Trailer, Coming This December

2K Games announced something Borderlands related today, though its not the highly anticipated, Borderlands 3. In a press release, 2K announced Borderlands 2 VR for the PlayStation VR. Launching this December 14, 2018 for $49.99, check out the announcement trailer!

The iconic shooter-looter gets in your face! Virtually immerse yourself in the untamed world of Borderlands. Step into the boots of a treasure-seeking Vault Hunter armed with 87 bazillion guns on a quest to stuff your pockets with loot. Blast bandits with real-world aiming, punch psychos in the face, race across Pandora in stolen bandit vehicles and free Pandora from Handsome Jack’s clutches!

Key features for Borderlands 2 VR on PS VR include:

Is this a precursor for an impending Borderlands 3 announcement? Let’s hope so.