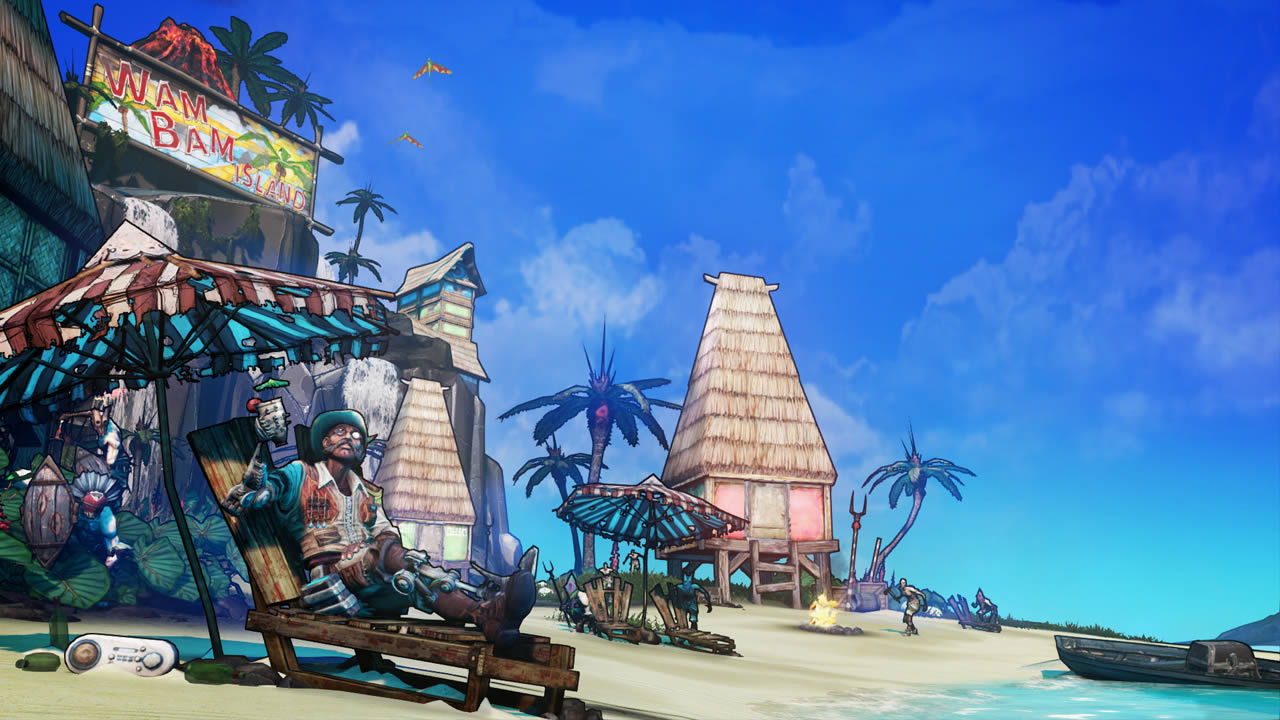 All good things must come to an end and Borderlands 2 is no different. Gearbox Software is preparing the last add-on for their 2012 shooter, Sir Hammerlock And The Son Of Crawmerax.

In it, your vault hunter will embark on the a quest in the biggest Head Hunter pack to date as you journey across Wam Bam Island on April 15, according to 2K.

2K also revealed that the premise of the last add-on for Borderlands 2 is a story of the six vault hunters travelling to a tropical resort as they solve the disappearance of Sir Hammerlock who has been taken underground by none-other than Crawmerax Jr., who will serve as a raid boss.

Check out the first glimpse of Crawmerax Jr. below: 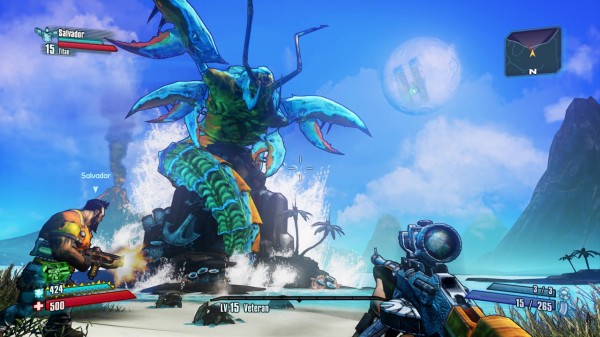 Much like the previous Head Hunter packs, it features more customization items, this time with a beach theme. You can view the items here.

Sir Hammerlock And The Son Of Crawmerax will be available for $2.99 USD on the Xbox 360, PlayStation 3 and PC/Mac.

Will you be purchasing the final DLC for Borderlands 2?