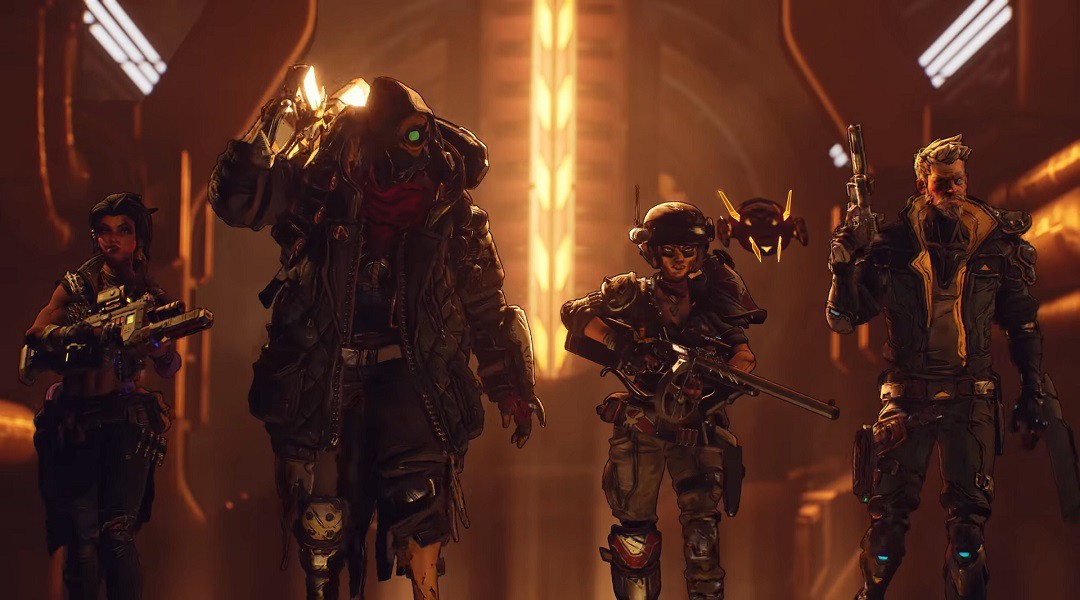 Gearbox Software has released the Borderlands 3 March 12 update on all platforms, and it brings a host of changes and  improvements. This is a server-side patch, and no download is necessary. Players will know that it’s been implemented by waiting until a “Hotfixes Applied” sign posted on the sign post on the main menu.

We’re looking to go over each of the Vault Hunters to identify any inconsistencies in gameplay. Some of these concerns will have to be addressed via patches, but for issues such as incorrect values being listed, we’re able to adjust in hotfixes.

This adjustment will only affect new characters as we continue to improve and balance progression. We’ll first implement this change on Friday, March 13 for PC players on Steam and Epic; players on all other platforms (PlayStation®4, Xbox One, Stadia, and Mac) will receive these improvements in a patch coming later this month.

We found that new players were consistently entering certain areas over-leveled for the content they were playing. This occasionally trivialized those areas, as enemies were sometimes much weaker than intended for that point in the game. We also found that some side missions later in the game were largely ignored because of these balance irregularities. These balance changes bring the enemies up to the average level that we see players hitting in these locations.

Once we get another hotfix, event or a new patch, we’ll let our readers know ASAP.

The Most Popular Game Genres in Japan