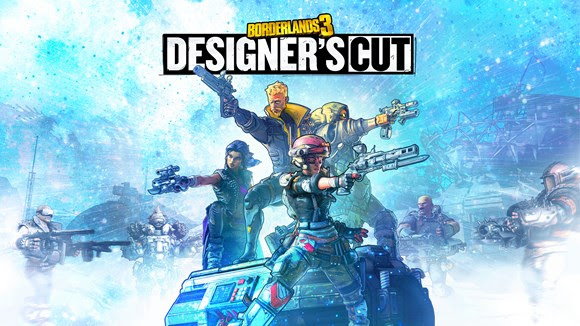 In case you didn’t know, Gearbox is releasing a Borderlands 3 Designer’s Cut on November, which will include new content. Some of the new content included are Borderlands 3 new skill trees for some characters!

In a press release, Gearbox announced new skills for Amara and FL4K! 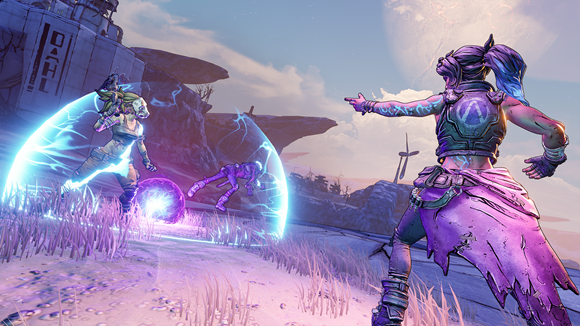 Amara‘s new Phaseflare Action Skill summons a giant, controllable orb of elemental destruction that lets her bowl a bloody path through the opposition. Meanwhile, her Enlightened Force Skill Tree lets her freeze enemies using Cryo elemental effects, rounding out her toolkit of natural elements. The passive abilities in the Enlightened Force tree help her maximize elemental damage and slow enemies down so they have no hope of outrunning her Phaseflare. 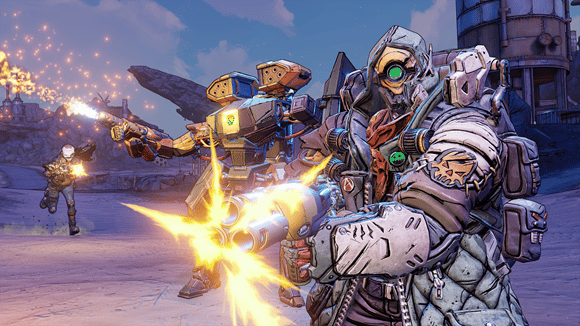 FL4K gains some reliable crowd control with their new Gravity Snare Action Skill. This long-lasting skill periodically tosses nearby enemies into the air, interrupting their attacks before painfully slamming them back to the ground. The passive abilities in the Trapper Skill Tree give FL4K and their pet huge survivability increases via shield bonuses, as well as added damage through increased critical hit effects.

This Thursday, October 22, Gearbox will also showcase Moze and Zane’s new skill trees in action. It will be shown at the official Borderlands Twitch channel at 9 a.m. PT/12 noon ET. This episode will alos reveal the new Arms Race mode, plus dev interviews and more.

For  more on the Season Pass 2 and next-gen features, head on overe here.