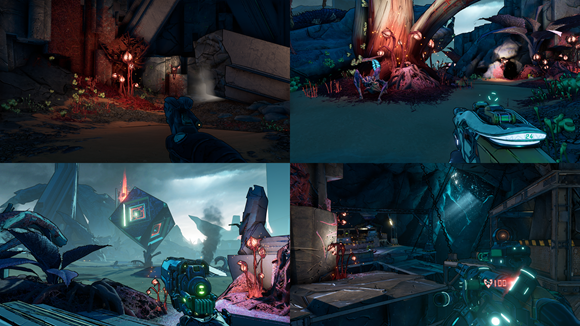 Borderlands 3 is shooting its way to PS5 and Xbox Series X and for free! The latest Borderlands 3 next-gen news has been announced by Gearbox Software today! In addition to that, there’s also new features, new skill trees for each character and more headed our way!

As one might expect, purchases and progression (data saves) will carry over so you can continue your adventure to next-gen without any hassle.

In addition to the next-gen support announcement, Gearbox also announced that there will be more add-on content set to be released later this year! This next premium DLC won’t be the same as the previous campaign DLCs we’ve gotten from the Season Pass, as this one will bring in a new game mode, as well as a new skill tree for each Vault Hunter!

Expect more info regarding the new game mode, the new Vault Hunter skill trees and more in the coming months.