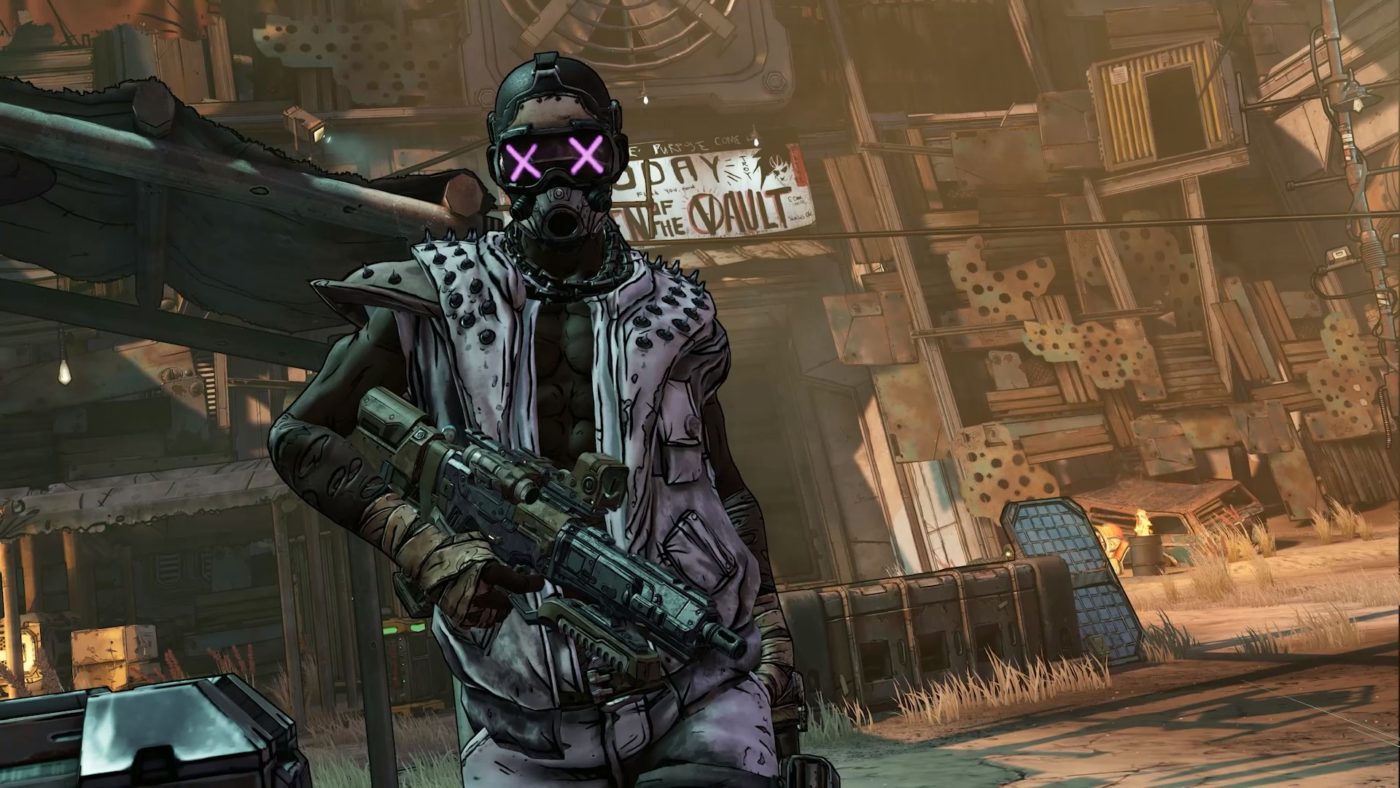 These days, it’s not enough that people just play the games they have, they also need to livestream it, share their accomplishments and more. In Borderlands 3, Gearbox Software is aiming to have that experience be as painless as possible with the introduction of the Borderlands 3 social features, and more.

In a press release, Gearbox outlined the Borderlands 3 social features, livestreaming tools, and accessibility options the game will offer.

Social: During the panel, Gearbox confirmed dueling is not only back, it’s better than ever. In a series first, Free-for-All Dueling allows for opt-in 1v1v1v1 competitive multiplayer, letting you take on your friends in a brand new way. Gearbox also announced rich presenceDiscord integration, activity group-based matchmaking, and asynchronous matchmaking, which allows you to play while the system searches for players to pair you with.

Streaming: Though the innovative ECHOcast Twitch extension was originally announced back in May, Gearbox confirmed additional functionality during the Guardian Con panel. In addition to allowing viewers to look through a streamer’s loadout/skilltrees and giving them a chance to score real in-game loot while watching on Twitch, the extension also allows viewers to spawn events in a streamer’s game once certain conditions are met. Options include Moxxi Mixer events, Badass Viewer events, and more.

Accessibility: In an effort to ensure all players are able to enjoy Borderlands 3, Gearbox has developed a full suite of accessibility options. Mostly notably, you can fully remap all of the controls, whether you’re playing on console or PC. This makes Borderlands 3 fully compatible with the Xbox Adaptive Controller. In addition, players will be able to toggle headbob, auto-mantling, and aim assist options, and will also find extensive closed captioning options (including adjustable text size and opacity) as well as deep considerations for color blindness.

In addition to that, Gearbox has also revealed that Borderlands 3 will have a pinging system where players can quickly communicate with their teammates without the need to speak or use a mic. You can makr loot chests, guns, call out points of interests in the game, and so on. Each time you do, your character will fire off a contextually relevant voice over for it.

Borderlands 3 will loot its way out this September 13 on the PS4, Xbox One, and PC.

How to Play Free Multiplayer Social Games on the Web?