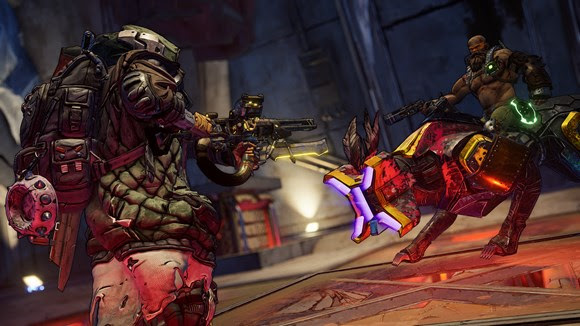 Gearbox Software has released the first Borderlands 3 patch of 2021! The Borderlands 3 update 1.21 January 21 patch introduces a host of fixes, and Gearbox has also announced three weeks of Arms Race mini events too! Head on below for the details and patch notes.

In addition to today’s patch, three consecutive weeks of Arms Race mini events will commence starting today, January 21! The upcoming mini events will be available to all players who own the Designer’s Cut add-on or Season Pass 2! Head on below for the details. 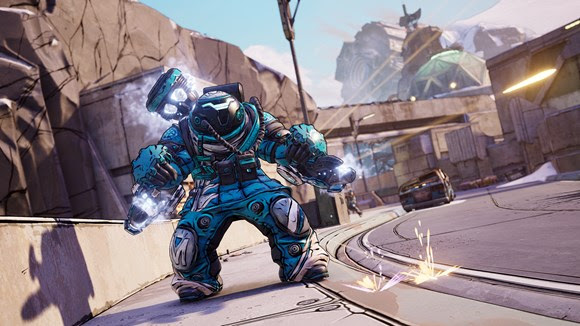 Once we get word of the next event or title update for Borderlands 3, we’ll let our readers know.