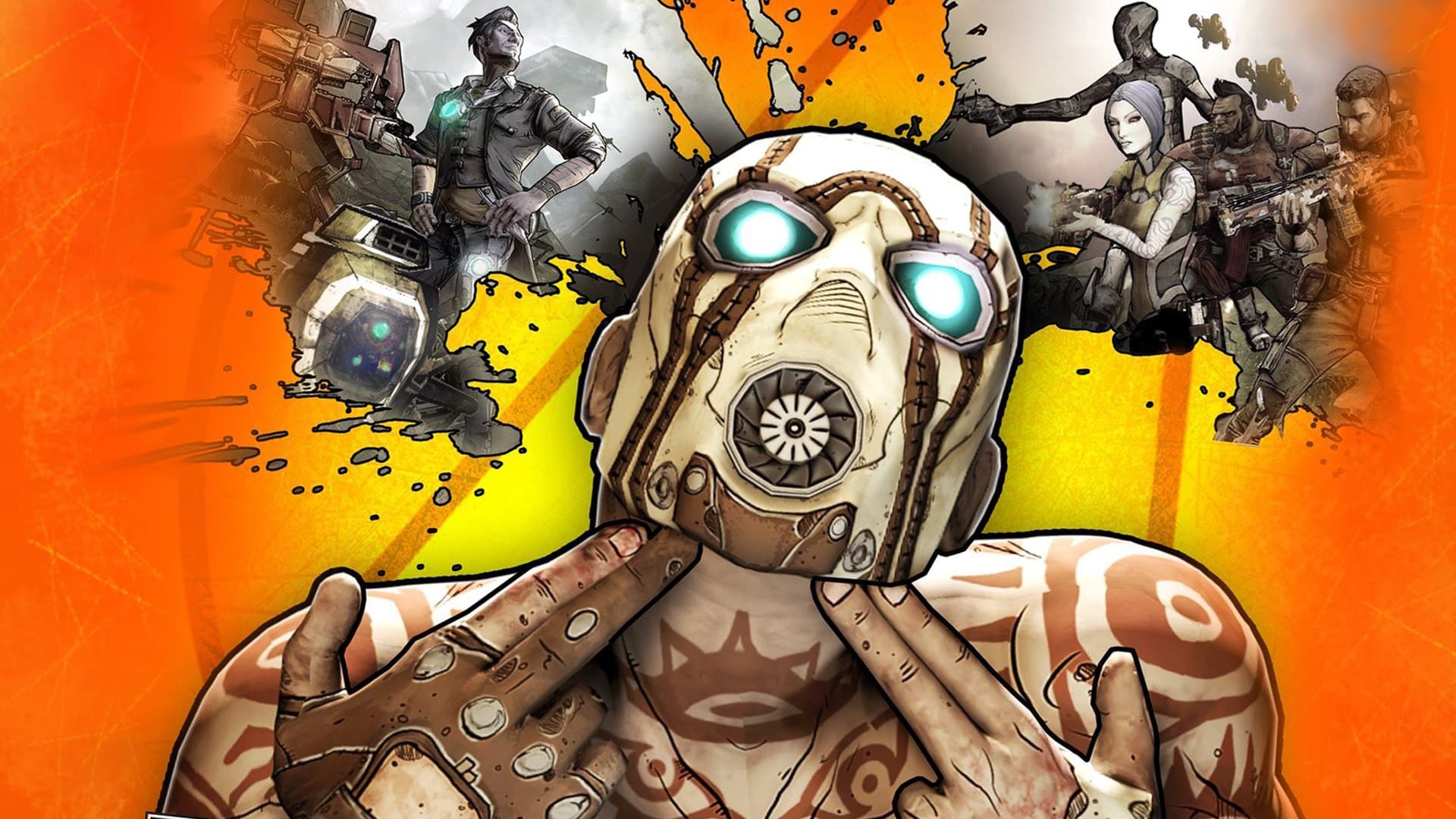 For those playing the older entries in the Borderlands franchise, you might have noticed that a title update has been released this past week. Not only that, but you might have also noticed that some new issues have cropped up, as well issues in loading the game. If so, don’t fret, it’s not just you.

My game is stuck. from Borderlands

Over on Twitter, Gearbox has admitted that the latest title update for the game has caused issues, and that they are working hard to resolve the problems ASAP.

We're aware some users are still experiencing this issue. We are hard at work to rectify the problem ASAP. https://t.co/VRkTQcrtSo

Today we released updates for BL1, BL2, & TPS. These updates made changes to the in-game news.
We are currently investigating issues that have appeared since the updates went out, including how some text is displaying and console players being stuck loading the game.

We’re aware some users are still experiencing this issue. We are hard at work to rectify the problem ASAP.

Will this fix need a new patch? We can’t say for sure, but if it does, we’ll be sure to let our readers know. If you’re a Borderlands player that has encountered this issue and have found a workaround, let us know what it is down in the comments.

No Man’s Sky Update 3.96 Out for Endurance Content Fixes This July 23