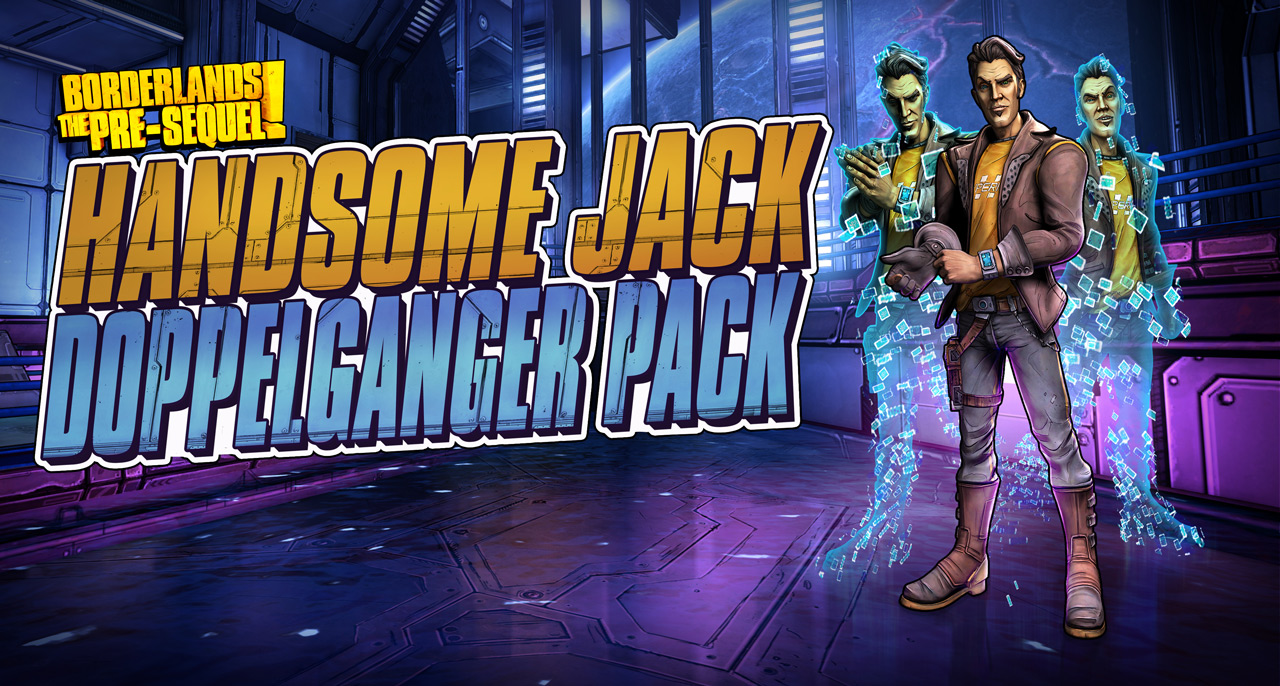 Borderlands: The Pre-Sequel – Get To Play As Jack’s Doppelganger On November 11

Borderlands: The Pre-Sequel’s worst kept secret, next to the second playable DLC character Aurelia The Baroness that is, is finally becoming playable starting on November 11, as stated by Gearbox during their panel at this year’s PAX Australia.

This, of course, is Borderland’s favorite tyrant, Handsome Jack. Well, not actually, as we will be able to play as his body double instead. Or, in this case, his “doppelganger”, who will able to summon digi-Jacks to help him fight.

The Doppelganger also has some pretty nifty skills such as being able to summon a bad-ass version of a digi-Jack and increase his damage output by just picking up money.

However, thanks to EvilSourceGaming, who managed to data mine the Doppelganger’s full skill tree, you can see what exactly the Doppelganger class has to offer in the video below:

The Doppelganger class will be available for $9.99 USD if you didn’t purchase the season pass for Borderlands: The Pre-Sequel. For those who did, will receive the playable DLC class and all future DLC for at no extra charge.