The wild rumors about a Borderlands title taking place between the first two is true after all.

Though we don’t think it’s too surprising,  2k Australia announced Borderlands: The Pre-Sequel! today, revealing that it has been in the works since five months after Borderlands 2 shipped. It fills in the gap between both Borderlands titles, explaining how Handsome Jack rose to power.

As noted by Polygon, Oxygen management will play a role in the new title, but it only affects you when venturing on the Moon’s atmosphere. There are also numerous areas located throughout the game that will fill up your Oxygen meter, so you can explore every nook and cranny in the new world 2k Australia has created on foot or on the badass hoverbike called the Stingray.

With Borderlands: The Pre-Sequel!, 2k Australia has also added a new piece of equipment to accommodate the new Oxygen feature called the Oxy-Kit. Different types of Oxy-Kits can affect how fast you shoot, or the type of damage your mid-air ground pound (think Mario franchise) does. Borderland players will also be able to perform double jumps and be able to hover with their jet packs, at the cost of losing Oxygen.

Something Borderlands fans have requested for a long time, Cryo weapons will make their debut in Borderlands: The Pre-Sequel! They will act as laser weapons capable of freezing foes with only a few shots.

The four Vault Hunters; Athena The Gladiator, Nisha The Law Bringer, Wilheim The Enforcer, and my personal favorite, a playable Claptrap called Fragtrap, that are to be featured in The Pre-Sequel may sound familiar to fans of the Borderlands series. All four were previously NPCs or bosses in the previous titles and yes, that’s the Claptrap that we all love/hate.

Information about Nisha and Claptrap wasn’t discussed due to marketing reasons, aside from Fragtrap having a low-strung POV given his height. But we do know that Athena The Gladiator is able to ‘tank’ enemies with her Phalanx skill tree thanks to her Aspis shield. She is able to throw at enemies and absorb elemental damage while dishing it right back out at them once she throws her shield. Like most tanks, Athena is also able to taunt foes to ‘come at her’. Wilheim is equipped with a shoulder mounted laser cannon and is able to call in the help of drones. Though, it should be noted that upgrading him via his skill tree will slowly transforming him into the being that came to be.

You might find it odd that 2k Australia’s new title is only coming to previous-generation hardware (and PC), but Gearbox CEO Randy Pitchford tells Now Gamer that it’s due to its larger install base.

As a added bonus, heres some screens of Borderlands: The Pre-Sequel!: 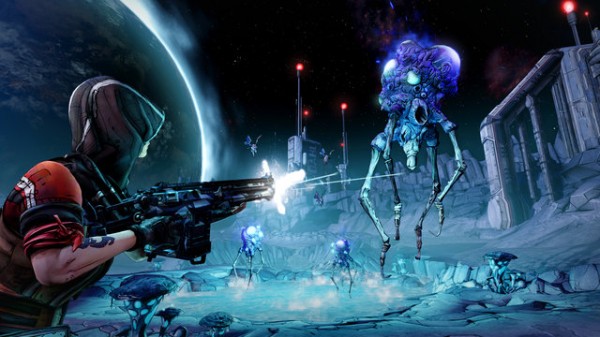 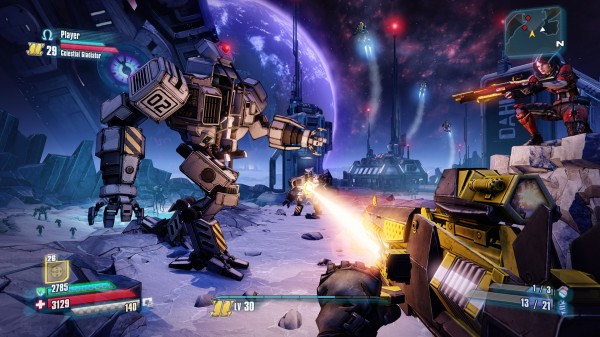 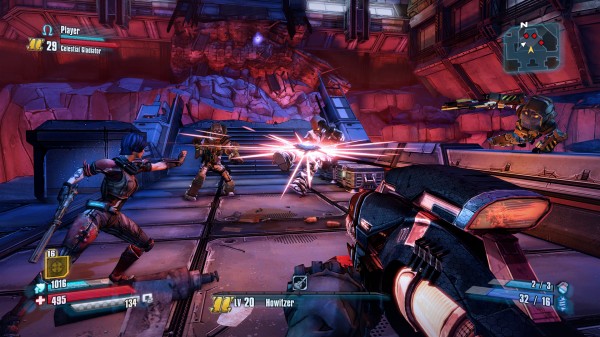 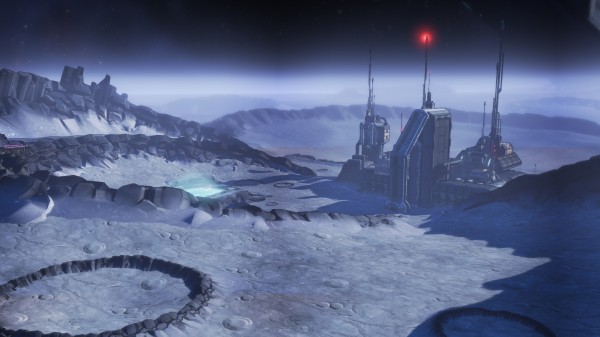 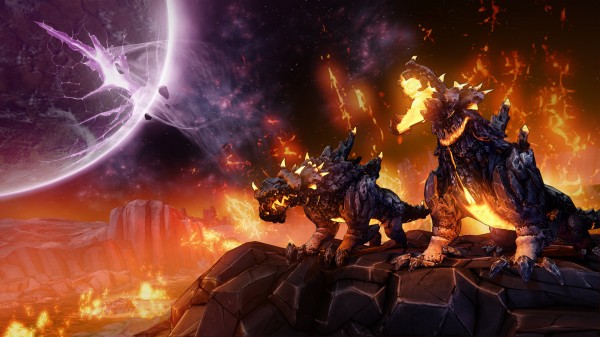 Borderlands: The Pre-Sequel is set to launch on PC, PlayStation 3 and Xbox 360 platforms this Fall.