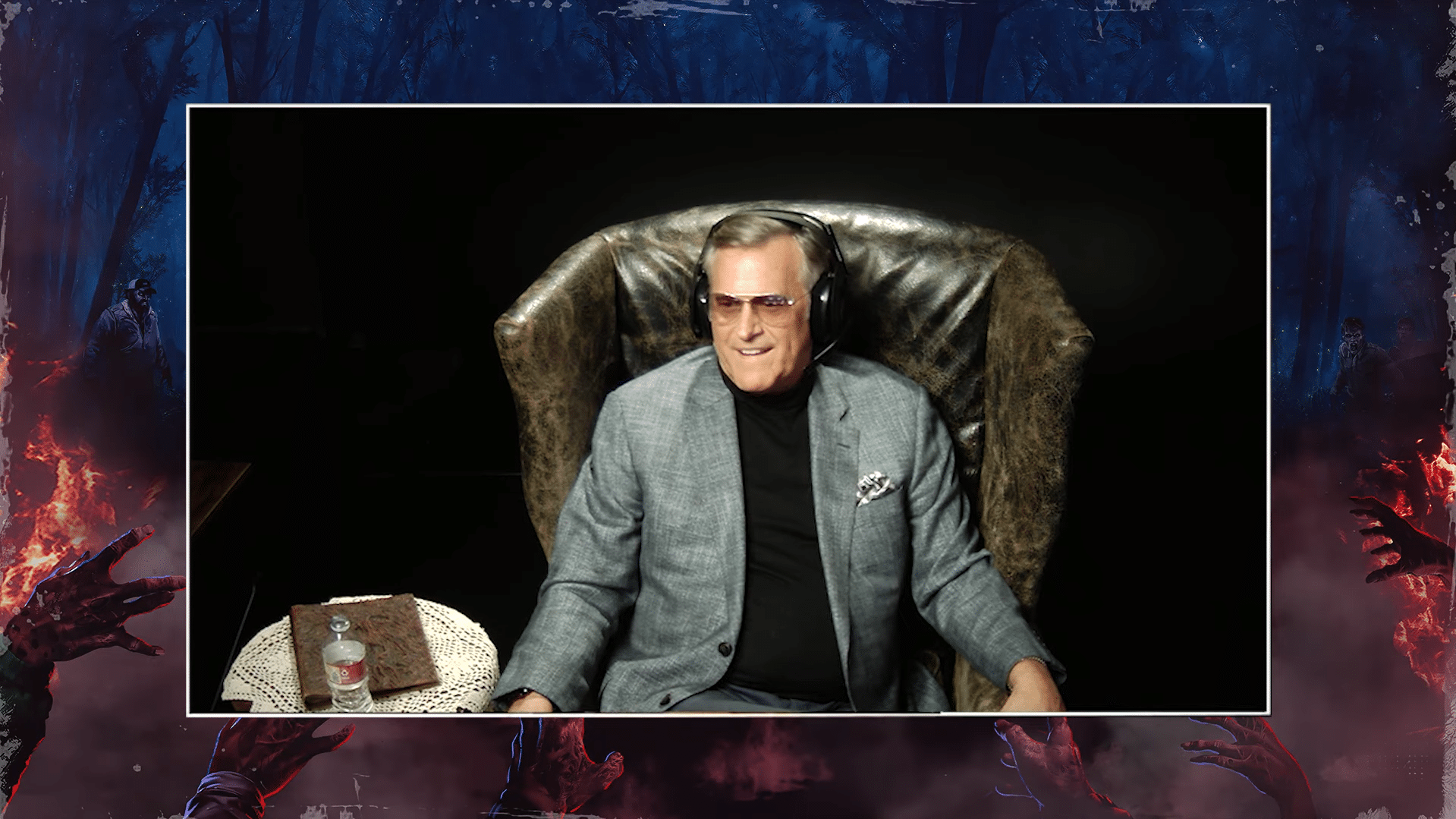 In a thrilling hands-on, Bruce Campbell, Ash Williams himself, has hosted an Evil Dead The Game preview session alongside his son and several hardcore Evil Dead fans! What follows is a hilarity-filled 10 minutes that features Campbell sitting in a throne looking over a round of Evil Dead The Game. Check it out below.

Packed with commentary from Bruce and hilarious banter all around, the session showcases a number of elements from Evil Dead: The Game, including character selection, team mechanics, Demon gameplay (including traps and possession), beautifully brutal finishing moves, the game’s Fear mechanic – including Screamer jump scares – and much more.

It would’ve been nicer to see Bruce Campbell play as himself, but him offering commentary over the Evil Dead the Game gameplay is in itself very entertaining as well.

In case you missed it, the PS5 file size and preload date for Evil Dead The Game was also revealed a few days ago, with the asymmetrical multiplayer title coming in at less than 5GB for the platform. Check out the full article here.

Evil Dead The Game is releasing for consoles and PC this May 13.