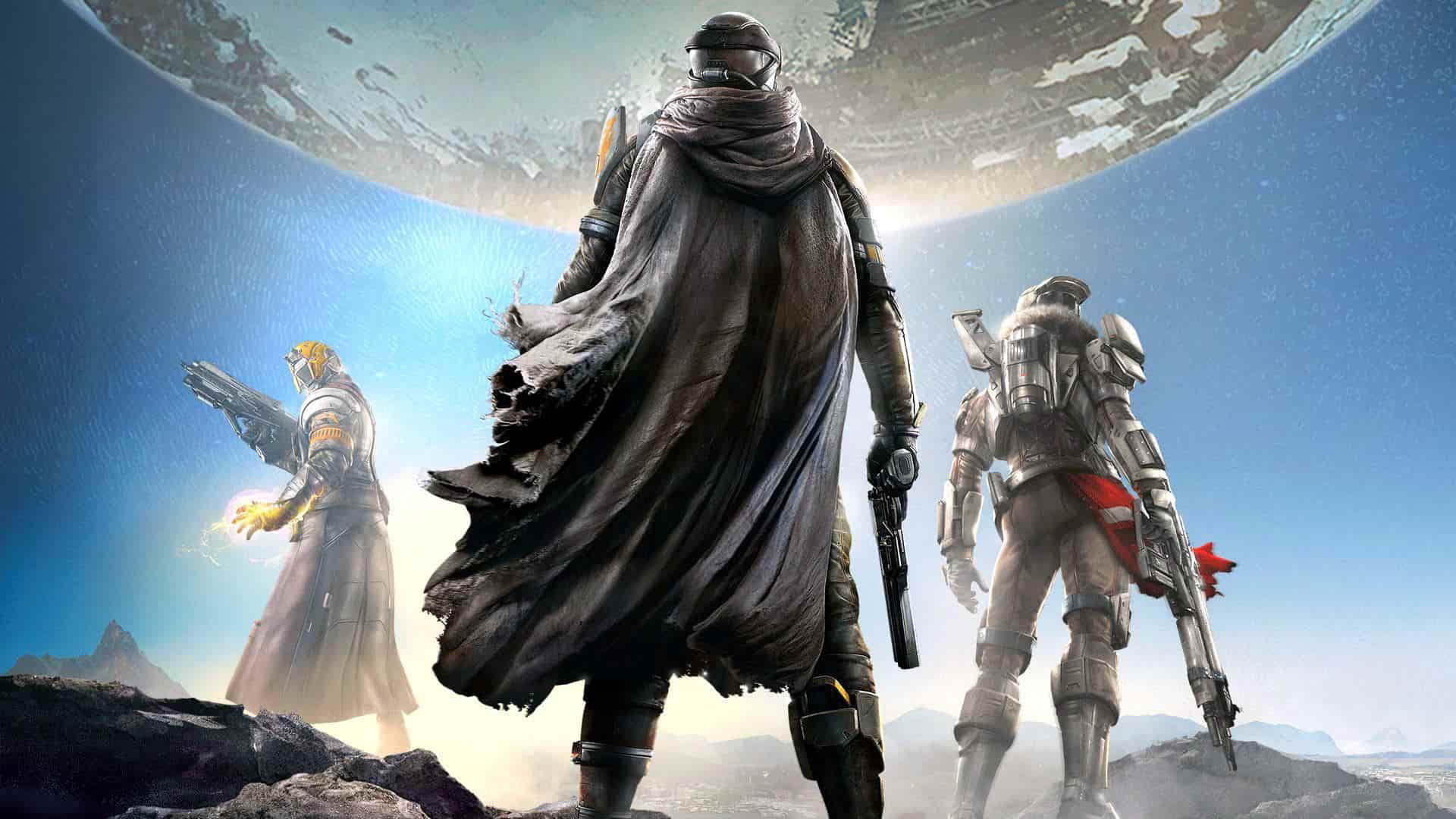 Since the announcement back in January that Bungie would be parting ways from Activision, many had wondered what exactly this meant for the future of Destiny. In today’s Destiny 2 livestream, Bungie has mentioned with confidence that players can continue to expect loads of content to continue with each season.

Working with Activision, they were great partners. We knew this was going to end at the end of the annual pass, so what we’ve been working for in the last year is re-configuring the team to make sure that we are in place, where the set of content expectations that we set for players we can continue delivering on every single season. So I feel confident that we can keep delivering a seasons worth of content that Destiny players have come to expect every single season moving forward when its just us.

We’ll get a taste of what Bungie is referring to when the recently announced Destiny 2 expansion Shadowkeep is released this September. In other Destiny 2 news, it’s been confirmed that cross-save is coming to the game this fall, and yes, that includes the PS4.

Destiny 2 Cross-Save Release Date Set for This Fall, Will Include the PS4