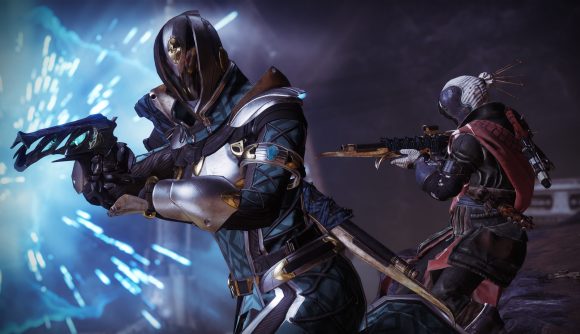 Destiny 2 Cross-Save Release Date Set for This Fall, Will Include the PS4

“Cross-save is coming to ALL PLATFORMS, PlayStation, Xbox, PC and Stadia,” Mark Noseworthy stated during the Destiny livestream event,  “It is about taking Guardians you created and being able to play on any platform”

Cross save is a rather large feature, as it now allows players to continue their Destiny 2 progress from any platform they preferred. It makes it easier to switch between PC, to PS4 or Xbox, and vice-versa. The Destiny 2 cross-save feature is set to launch this September when the Shadowkeep expansion launches.

In case you missed out the announcement today, Destiny 2 is coming to Google Stadia.