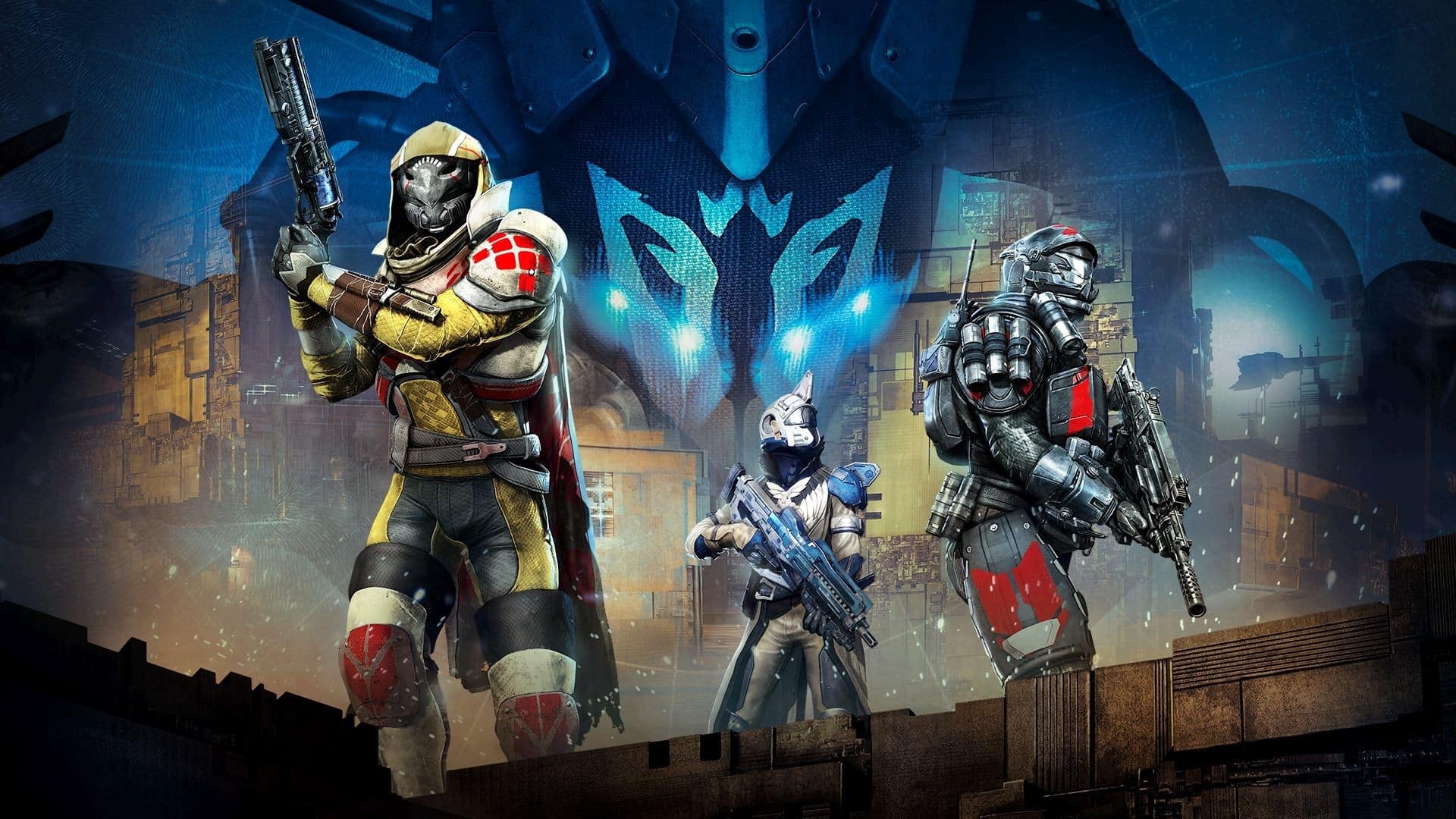 The Bungie Day celebrations are live right now and will go on until July 20. Bungie’s Community will also host countless fundraiser live streams benefiting the Bungie Foundation, and over 50 members of the community will host their own live streams.

The Bungie Foundation in partnership with Make-A-Wish is aiming to make life-changing wishes for children with critical illnesses.

Players who wish to contribute to Bungie’s efforts are encouraged to purchase the Loyal Companion emote which is inspired by Cristian’s dog, you can learn more about Cristian’s wish on the Bungie Foundation.

As for Destiny 2, expect us to post where Xur is tomorrow alongside the Trials of Osiris rewards once it’s out, You can keep track of that once it’s out by checking our Destiny 2 game hub.