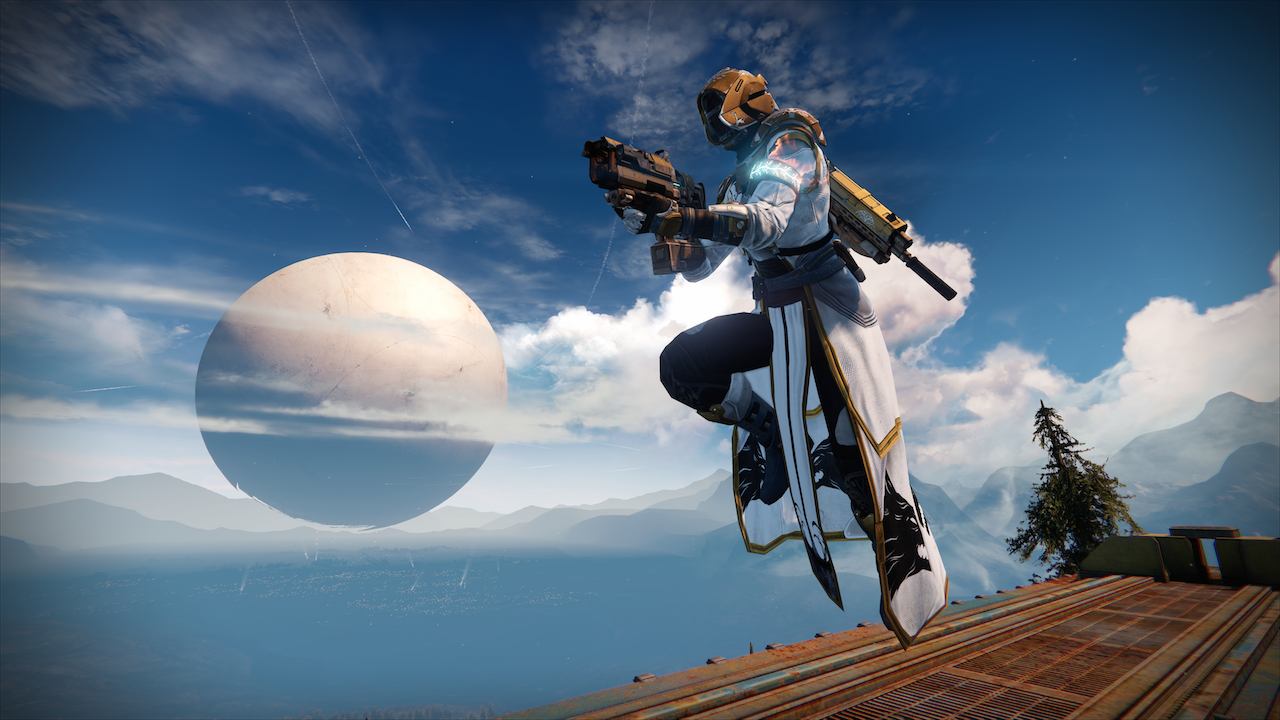 News surfaced earlier this week suggesting that readers anxious to study reviews for Bungie’s highly anticipate new shooter on release day may have to hang tight until a few days after launch.

Polygon, for example, indicated that “there is no practical way” for their publication to review Destiny in time for its September 9 launch, as Destiny’s servers won’t start functioning until one day earlier on September 8.

Readers were ready to raise the red flags upon hearing the news, as late review copies for any title tends to indicate a potentially weak launch. However, developer Bungie took a moment to clear the air in their latest Weekly Update, and you’ll probably be relieved to hear what community manager David “DeeJ” Dague had to say.

According to Dague, Bungie doesn’t “believe Destiny is a typical shooter.”

“You could experience the storyline, jump into a few rounds of competitive multiplayer, and form a Fireteam of friends and take on all the Strikes and you would just be getting started,” he added. “Those activities are critical components of Destiny, but they are also a foundation for so much more.

“After thousands of internal playtests, an internal Alpha, and a public Beta, we’ve also learned that Destiny isn’t Destiny without the most crucial component to our living, social world: You.”

Dague explained that the studio “explored several options to populate the world for reviewers.”

“The answer, again, is you.

So, if you want to know what we and other publications think of Destiny, it looks like you won’t find out until after you’ve already made the purchase. In any case, we’ll do our best to get a shiny, informative, and entertaining Destiny review up as soon as possible.