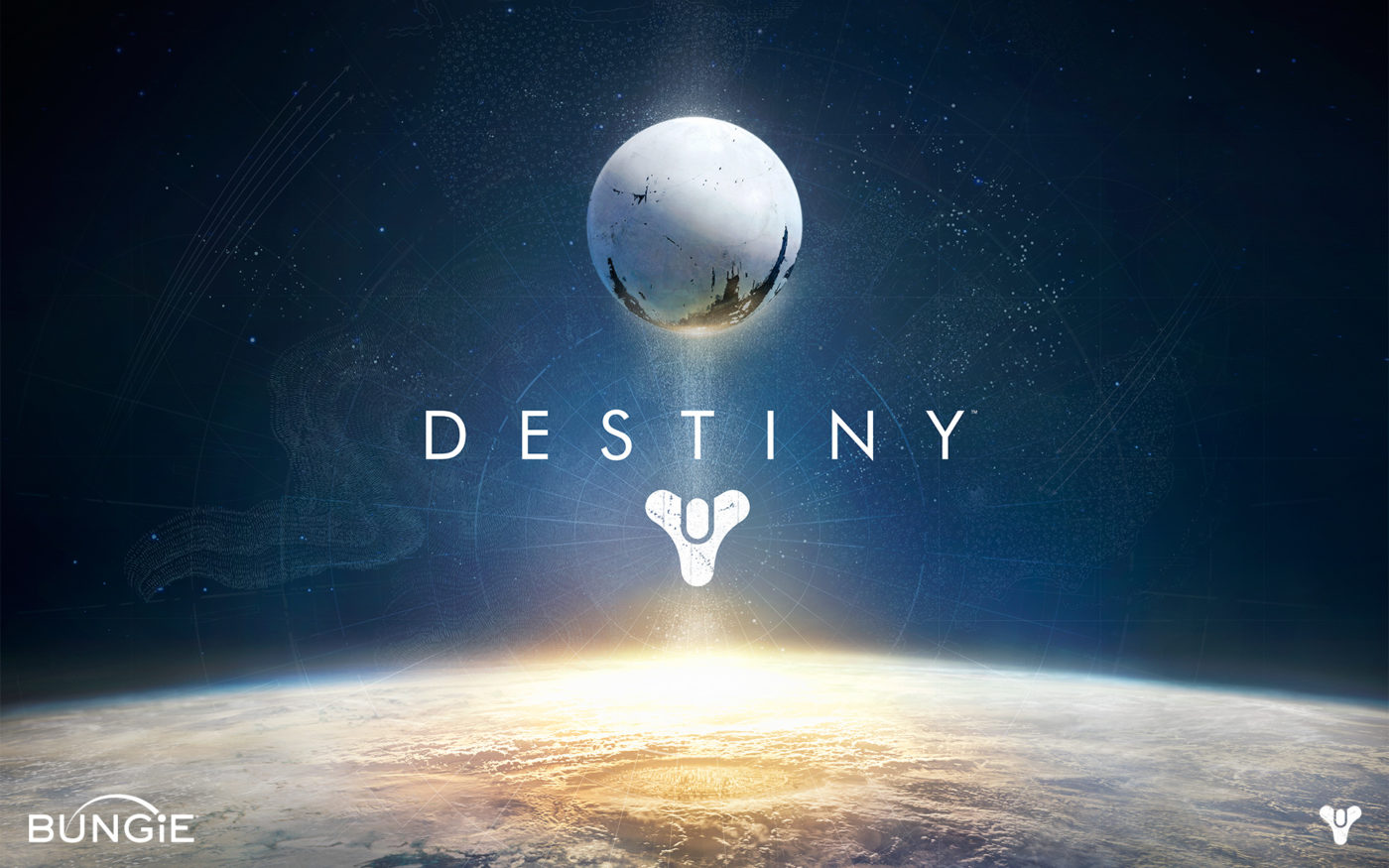 After remaining awfully quiet about the future of its popular shared-world console shooter, Destiny, over the past few weeks, Bungie is finally opening up and sharing some of the studio’s major plans for the coming months and into next year.

On the topic of Destiny during Activision’s fourth quarter 2015 earnings call today, the company announced a “large new expansion in 2016 with full game sequel expected to launch in 2017” in one of three bullet points:

Prior to the holiday break we mentioned a second, larger update slated for Spring. That content release will feature a significant Light increase, a bunch of new gear to earn and equip, and new challenges for PvE players seeking some more fun experiences and replayability.

Beyond that, the team is focused on delivering a large expansion later this year, and a full Destiny sequel in 2017.

As work wraps up in the weeks ahead, look for more details about the Spring content, as well as more information about our bigger projects in the months that follow.

That’s about it for specifics, but we expect at least some satisfaction from the Destiny community as we learn about Bungie’s general plans and Destiny’s overall future.

Any takers on what Destiny’s next expansion might be about? Hit us up in the comments!