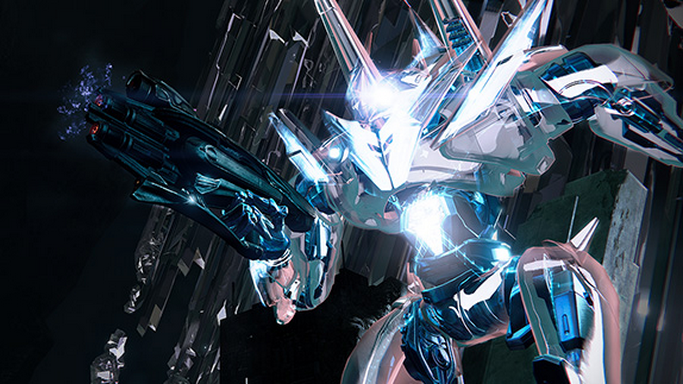 Chronic idlers beware. Bungie is cracking down on the small handful of individuals who make it a point to burden others with an inactive fire team members during Destiny‘s PvP matches and PvE missions. We’ve all met one or two in our adventures, though hopefully no more.

“In Destiny’s community, the efforts of a dedicated player can have a huge impact on the experience of hundreds or thousands of other players. Most of the time, this is awesome,” Bungie User Research Lead John Hopson said in the studio’s latest Weekly Update.

“Unfortunately, there are a few individuals who have put in that same level of monomaniacal effort into being jerks. Sitting idle in Strikes and PvP has been on our radar for a while now, but it’s become clear that a small number of the worst idlers are responsible for damaging the experiences of thousands of other players.”

According to Hopson, the studio has “restricted a small number of the most toxic players from matchmaking” this week, placing those individuals under a temporary ban that only applies to the activities they’ve committed the greatest number of offenses in. “If the affected players keep up this behavior after the restrictions lapse, we will apply stronger and (eventually) permanent restrictions on their accounts,” he added.

Hopson stresses, however, that this new policy will only apply to Destiny’s most severe idlers, meaning stepping out for a moment to take a bathroom break won’t earn you a ban. “There is no way you will accidentally be flagged under this policy unless you are a truly dedicated idler, someone who has really gone out their way to repeatedly cheat their teammates,” he explained.

Lastly, he reminds players to use Destiny’s report feature. “We will never act on player reports alone, but we use those reports to find areas and individuals where our automated detection systems aren’t working correctly. They are an invaluable part of how we tune the live experience of our game.”

While the Weekly Update didn’t quite get into any specific details, the rest of the page spoke of a few upcoming “targeted fixes” for Destiny’s PvE Raids and Strikes that will be introduced in Update 1.1.2. later this month. Here are the notes that were included:

Keep an eye out for patch notes later this month.