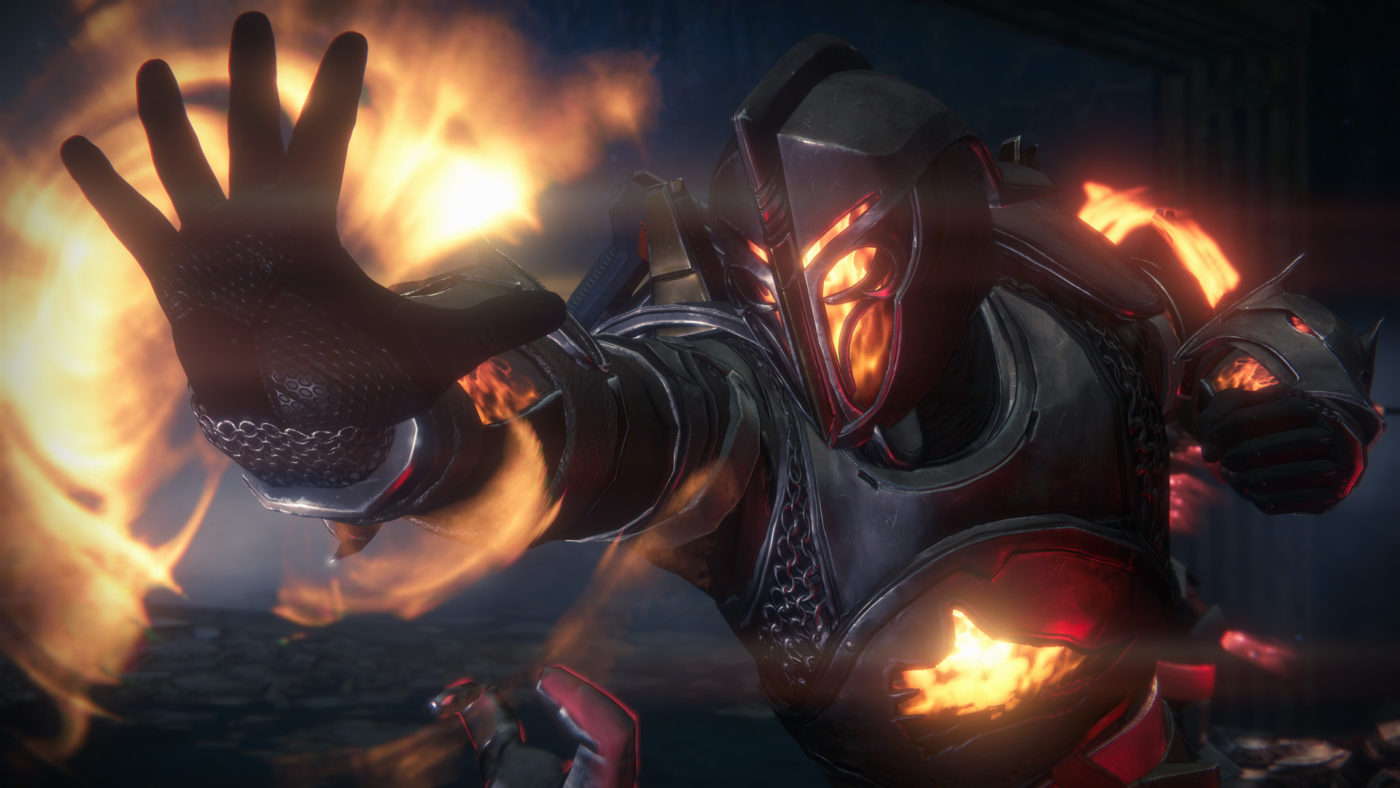 During the gamescom 2017 Nvidia conference, community manager Deej spoke about the Destiny 2 PC experience, and explained how Bungie wanted to treat PC players “like first class citizens since the first day of development.”

“We wanted to treat PC gamers like first class citizens since the first day of development … It’s built from the ground up to be amazing on state of the art hardware.”

He went on to describe how the game “should feel native on the PC, [which] begins with uncompromising art and captivating gameplay.”

Of course, Deej is a master marketer, and exclusive PC features are what “master race” gamers care most about. Well, Destiny 2 has those PC features, with Deej moving on to remind us about: adjustable field of view, in-game frame-rate counter, uncapped frame-rate, 4K support, options for SLI, compatibility with 21:9 monitors, and high-dynamic range lighting.

While the original game didn’t make it to PC, the sequel looks to be trying to right those wrongs. Destiny 2 PC support is looking great!

Expect an Nvidia driver to go live on August 24, which will optimize things for the Destiny 2 beta. Early access for that starts on August 29.

Will you be playing Destiny 2 on PC?