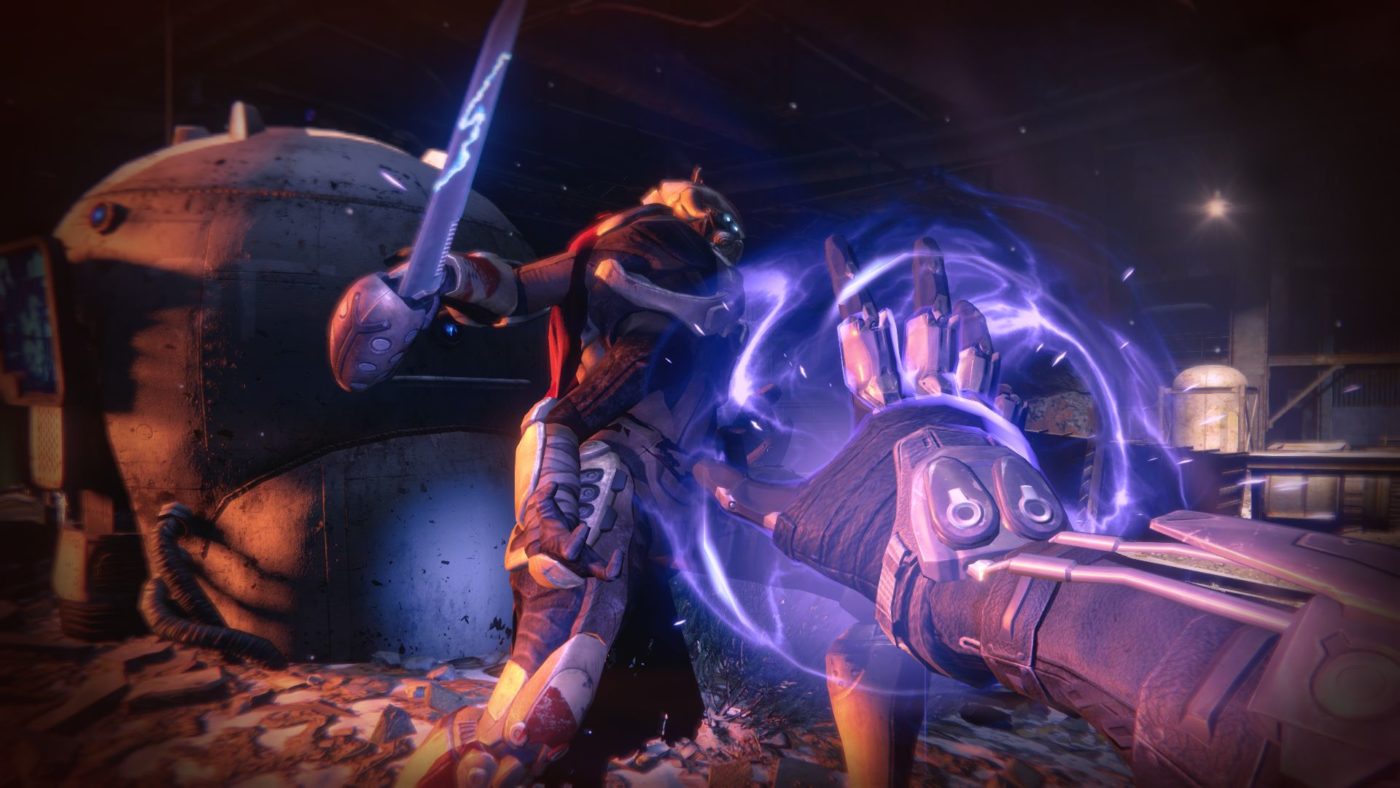 But the studio does “look forward to [their] future conversations around PC,” COO Pete Parsons said, cryptically, when asked about the possibility of the console shooter coming to PC.

“We love the PC. We hear it too. We ask the question of ourselves,” he told Eurogamer during a studio tour.

Destiny is headed to PlayStation 4, Xbox One, PlayStation 3, and Xbox 360 this September 9, but not to PC. That leaves a significant portion of anxious fans scratching their heads, considering the game was built on PC in the first place.

“The truth is it’s not that simple,” said Design lead Lars Bakken chimed in earlier.  “I wish it was that simple. It’s pretty complicated. That doesn’t mean it can’t happen in the future, it just means it won’t happen right now.

“The console SKUs are really important for us and that’s what we’re focusing on,” Bakken added. “We’re doing it all internally ourselves. That’s a huge endeavour. That’s not something we’ve ever done before.

“So when I’m playtesting and I’m trying to play PS4, Xbox One, Xbox 360 and PS3, that’s a lot of work. Adding another thing on there is just crazy. It’s crazy to think of right now.”

Parsons shared similar sentiments, attributing the difficulties to the “one central world” that is Destiny.

“It is not nearly as simple as you think,” he said. “It is one central world no matter what the platform, and so that requires lots of intensive thought.

“Frankly, it’s not a thought we can spend time thinking about right now. Just building up the game and putting it across generations of platforms, and working on platforms we’ve never worked on before with the PlayStation 3, these are very big challenges. I’m thankful we have the engineering team we do.”

There may be truth in Parson’s words, looking at some of the troubles other shooters that launched on all five (or more) platforms seem to be experiencig. So while Destiny on PC may not look feasible any time soon, PC gamers may want to keep their eyes and ears open for news in the future.

Watch Dogs Multiplayer Details – How to Party Up in Free Roam, Whole Map Accessible, and More