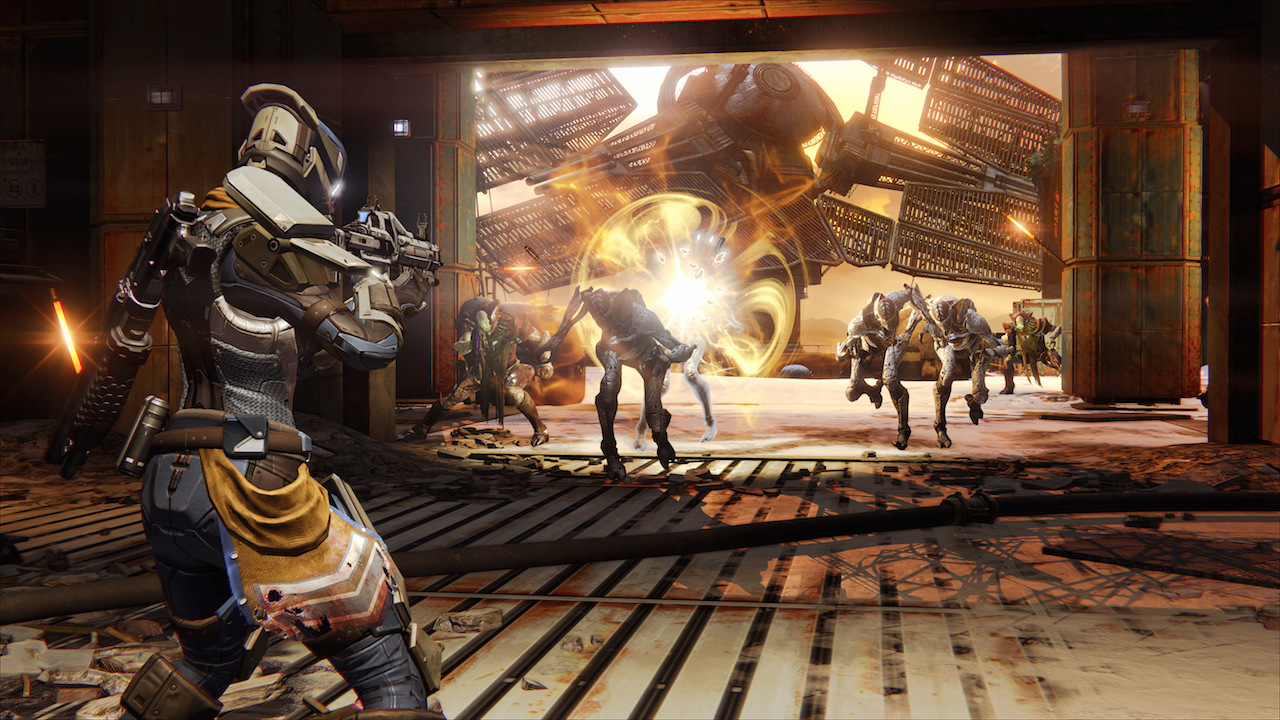 Earlier this week, a bug found in Destiny’s world map revealed placeholder text and icons for future content coming to Bungie’s just-released shared-world shooter. Since the discovery, the studio fell under fierce accusations that previously completed content was purposely cut from the game in order to sell as DLC at a later date for an extra cost.

Two content packs are planned for Destiny, but according to a response from Bungie’s community manager David “DeeJ” Dague on the matter, work on either is not complete yet.

“We noticed that you noticed that we already have plans for upcoming content packs in Destiny,” Dague wrote on the game’s official forums.“We do! They have activity names (which may or may not change) and we have a really good idea what they’re going to contain. They even have placeholder nodes in the Director, as you’ve already discovered.” “But neither of the Expansion Packs we’ve announced are finished.”

The studio is currently at work on Destiny’s first expansion, “The Dark Below”, which is due out this December, Dague explained. “Soon, we’ll detail it out for you so you can see exactly what we’ve been working on,” he added.

According to the leaked information, future content for Destiny includes new Raids, Strikes, Story Missions, locations, Crucible maps, and more. Both expansions are included in Destiny’s Season Pass for $34.99.