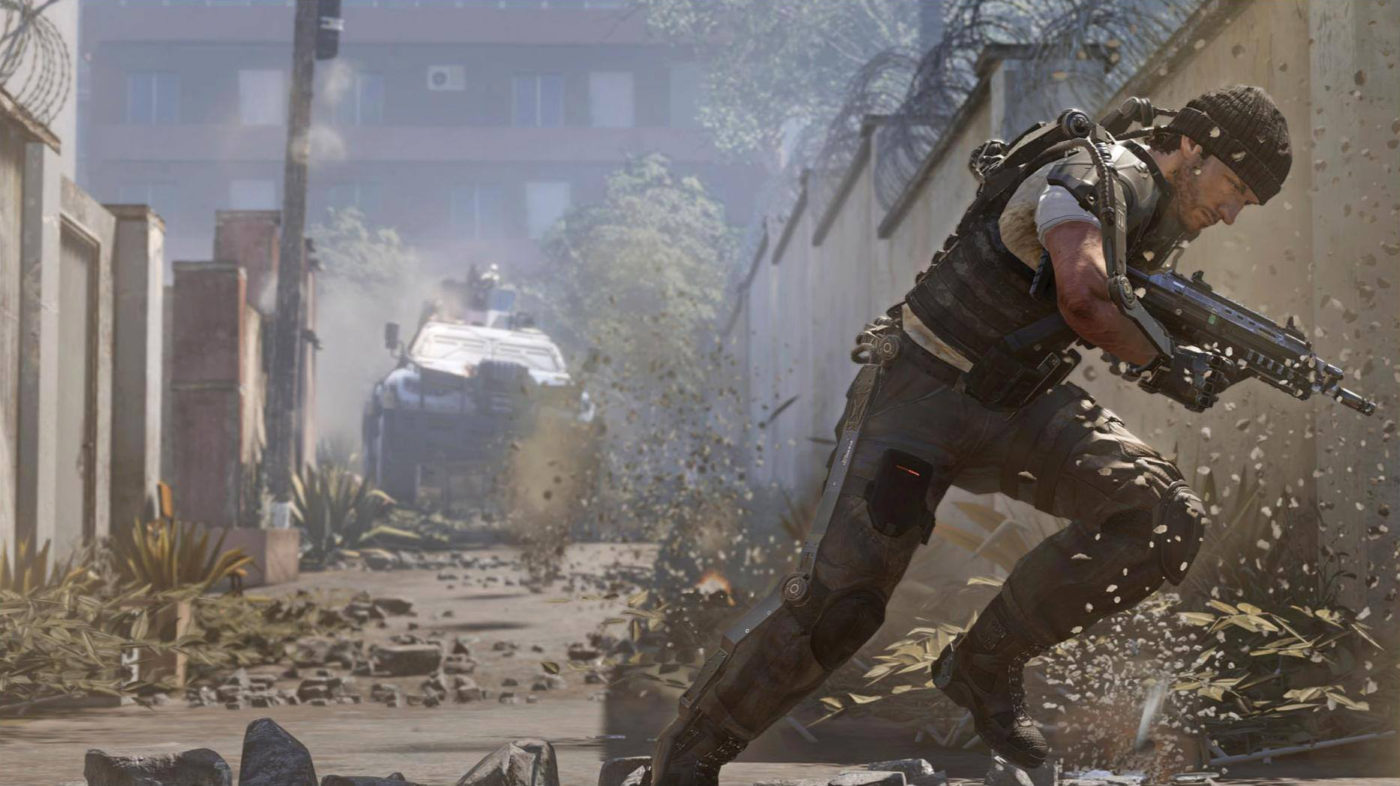 Activision’s most ‘advanced’ Call of Duty yet may be making an appearance on Nintendo’s next-gen console along with Sony and Microsoft’s platforms, including the PC, this Fall, according to an official E3 2014 page.

Details on Activision’s E3 2014 booth spotted on this page list Sledgehammer Games’ Call of Duty: Advanced Warfare for the Wii U, among other platforms.

Thus far, publisher Activision has yet to officially list the Wii U as a platform that you’ll be able to play Advanced Warfare on, but it shouldn’t come as too much of a surprise, considering both Call of Duty: Black Ops 2 and Call of Duty: Ghosts‘ appearances on the console previously.

Any hesitation in announcing the game’s arrival on the Wii U may have to do with the likelihood of a developer other than Sledgehammer handling Advanced Warfare’s production on the console, as is the case with both the Xbox 360 and PlayStation 3 versions of the game this year. Wii U versions of the previous two iterations of Call of Duty were also announced following the game’s initial unveiling.

How many Wii U players out there that would love to see Advanced Warfare come to your platform?