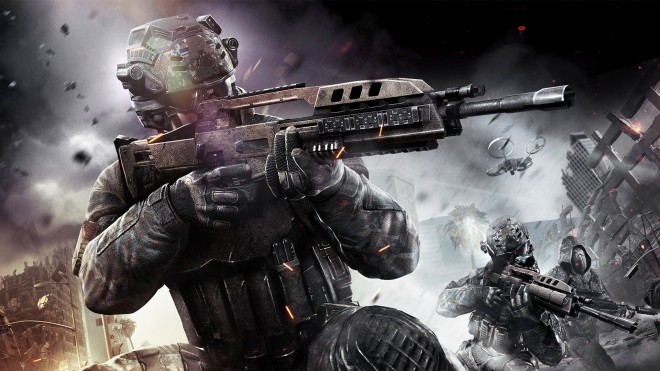 The patch adds “a number of security system enhancements,” and that’s really all that makes the notes. So, in case you were wondering what’s new, that’s about it.

If you haven’t yet, check out some of the new personalization options on the in-game store. You can grab each for $1.99 USD.