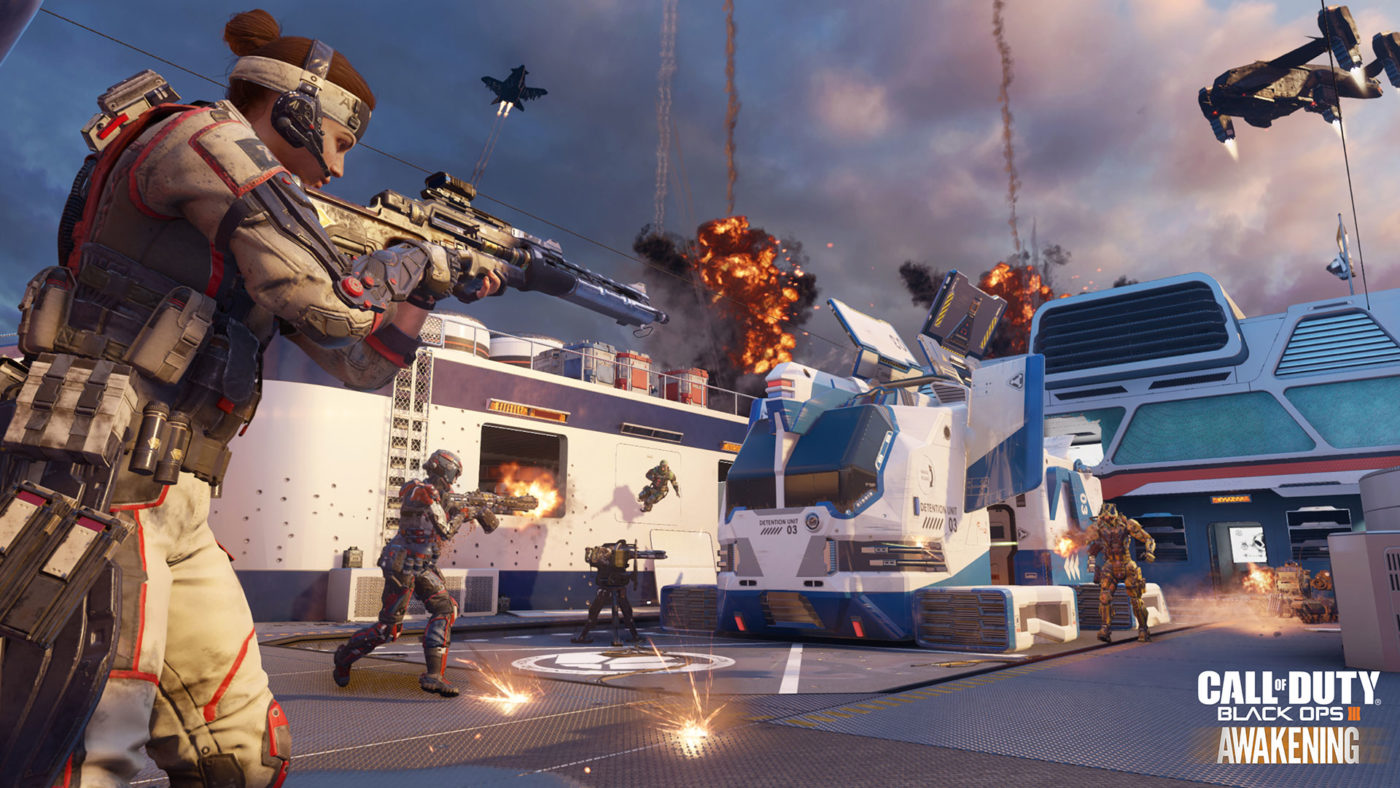 Clocking in at 2.16GB for the PlayStation 4 version, the patch notes for both consoles can be seen below (via Activision Support).

That’s might fine of Treyarch to be doing this, no? Of course, the studio does have a game coming out later this year, so pushing out an update to remind people that they’re up to bat isn’t a bad marketing/PR move either.

Recent reports have surfaced that this year’s Call of Duty game is Black Ops 4, and that it’ll be back to boots-on-the-ground (woohoo!).