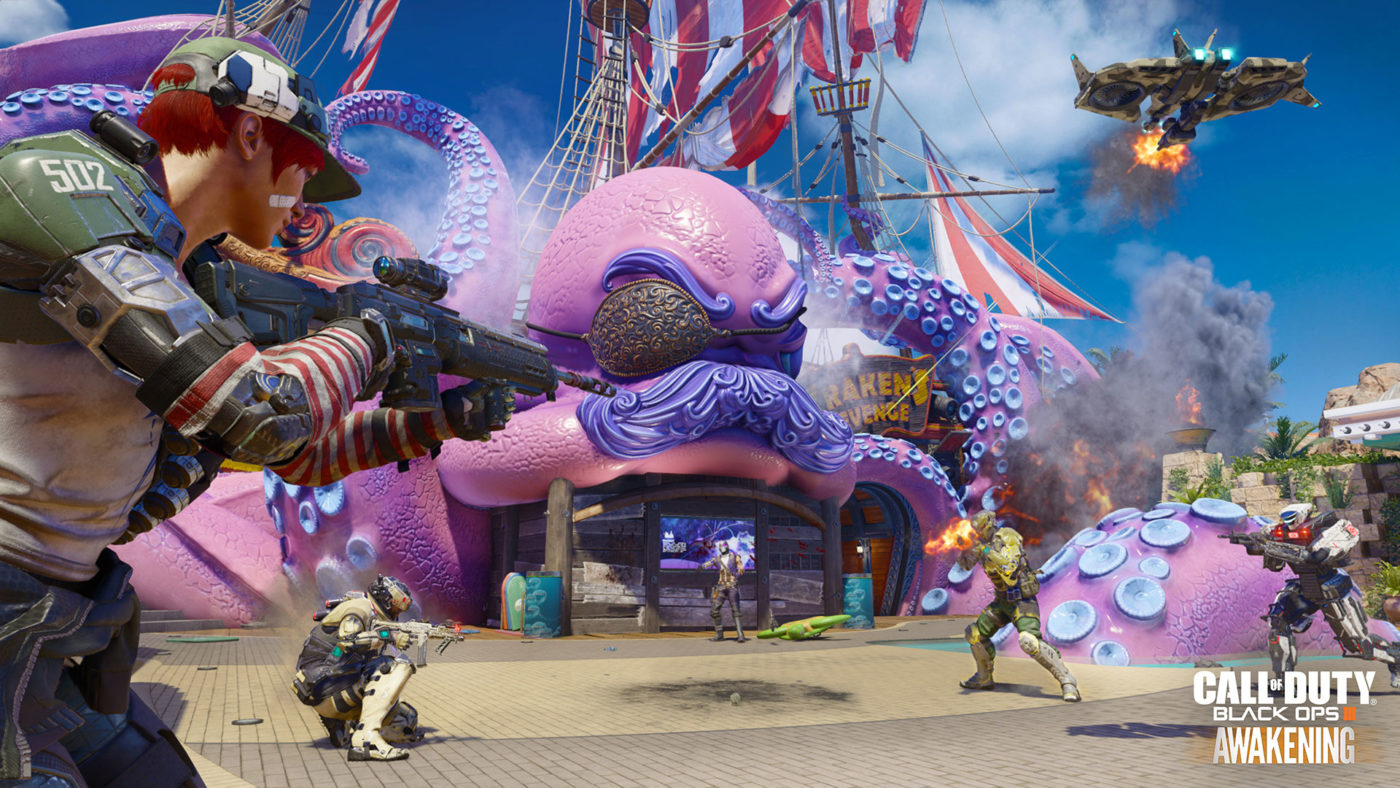 Here’s an interesting development, Treyarch has just released a new title update for Call of Duty: Black Ops 3 — yes, the same Black Ops 3 that has been out for more than two years now. It’s mostly weapon tuning, but this Black Ops 3 update is definitely much appreciated.

Clocking in at 1.6GB on the PS4, this Black Ops 3 update also has stability fixes, and a few more tweaks. Check out the complete patch notes below.

Speaking of Black Ops 3, the game is so good that it even managed to land a spot in our latest feature on why you should be playing 2016’s shooters in 2017. Are you still playing Black Ops 3 or have you moved on to the newer franchise entries?