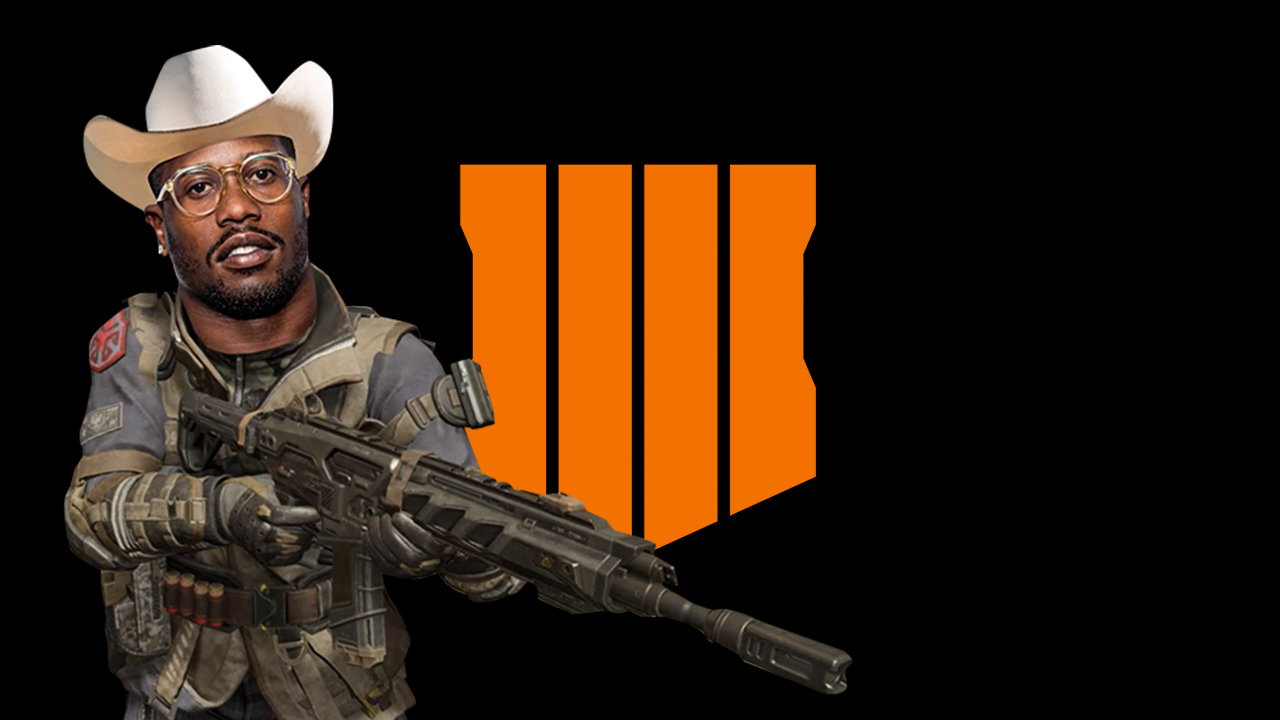 With the release of Call of Duty: Black Ops 4 just days away, Activision wants to make sure everyone knows it’s coming out, and what better way than to have fans create content to hype up interest even more.

In a press release, Activision announced #CODNation, which is what the publisher calls its new program wherein Call of Duty creators from around the world make videos to celebrate the release of Black Ops 4 in their own voice.

As the release of Call of Duty: Black Ops 4 is only days away, a new program celebrating the passion and creativity of the Call of Duty community is now live.  The first wave of fan-generated content debuted today, with select films created with celebrity fans airing on Sunday football.

#CODNATION shines the spotlight on fans who play, post and share their experiences around the world. The video series, which draws from content creators, streamers, celebrities and fans who play Call of Duty, will continue to roll out with more films in the lead-up to the launch of Call of Duty: Black Ops 4 on October 12th.

Activision partnered with 72andSunny Los Angeles for the campaign, and also collaborated with Hecho Studios to make a content studio for Call of Duty creators from around the globe to craft videos for Call of Duty: Black Ops 4, all of which were authentic to their individual channels and creative tone of voice.

The rest of the videos can be see right here.

In other Black Ops 4 news, Treyarch has spoken out about PC mod tools for the game, and it’s both good and bad news. Don’t forget to read up on a ton of Black Ops 4 info right here.