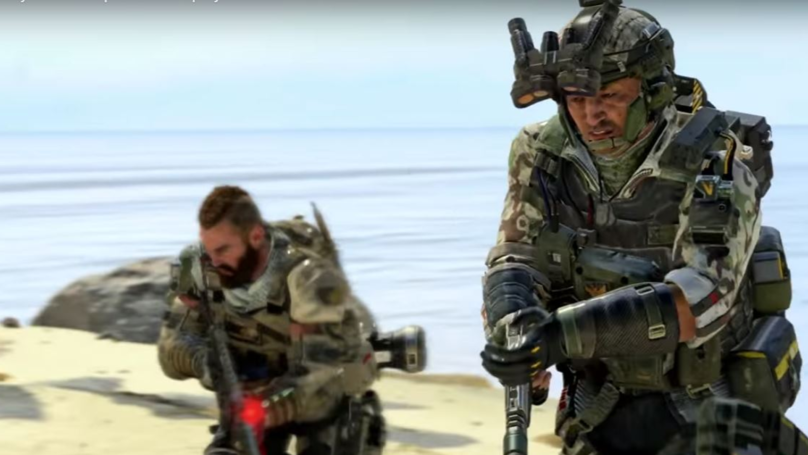 We’re down to the last 24 hours in Treyarch’s Call of Duty: Black Ops 4 beta! Even so, Treyarch isn’t done tweaking the game and has released a list of changes to the latest Black Ops 4 beta update.

If you’re one of the people near the level cap or set to hit it (it’s currently set at 40), then you’ll be glad to know that Treyarch will be rewarding players who attain the max beta rank with a permanent unlock that can be used in the final version of the game! Check out the full update from Treyarch below.

With approximately 24hrs left in this week’s Beta, we’re still making updates – here’s a list of what you can expect today:

Yesterday, we discussed that some people were encountering difficulties booting up the game on Xbox One. We’ve deployed a fix and all signs suggests that it has been resolved.

Once we get out of the immediate blast radius of the Beta weekend, we plan to come back with a comprehensive recap of the full Beta weekend, as well as address a few design changes that are on the horizon . . . stand by.

In the meantime, you’ve got 2XP and 2xWeaponXP to keep you busy, a new map to dominate (Hacienda), a new mode to master (Heist), and a Level Cap of 40 to hit.

Regarding the level cap, you’ve got some work to do on that last one (you know who you are). And the reward for doing it? Players that achieve max rank during the Beta will earn one permanent unlock token, which unlocks any item from the Create-a-Class menu at launch.