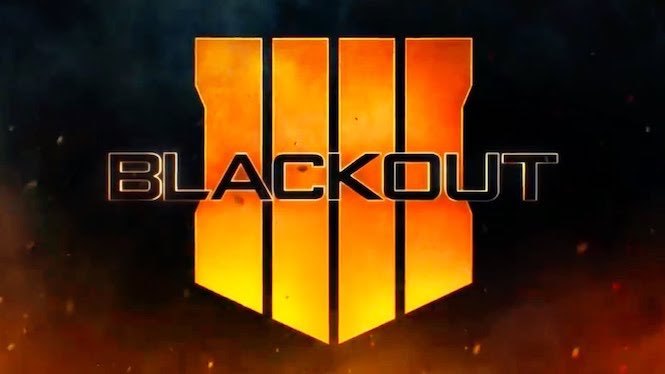 Activision has sent the official press release and has announced that the Xbox One Black Ops 4 Blackout beta will start on September 14 as well. As expected, PS4 gamers will get to experience it well in advance due to Sony and Activision’s marketing deal.

Compared to the console betas, the PC beta will be open to everyone. It’s currently not known whether the Xbox One Black Ops 4 Blackout beta date will be the same as the one on PC or not. For those looking forward to the Blackout beta, don’t forget to NOT delete the multiplayer beta client, as it will be used for the Blackout beta, though Treyarch will roll out an update for it.

In other Black Ops 4 news, don’t forget that a new map will be shown later this week at gamescom by Treyarch. You can read up on our multiplayer impressions of the beta right here.

Also of note, over on Twitter, user xlimeTigerx found a line of text in the datamined files that mention that Treyarch is aiming for 100 players, and that parachuting will be the players’ way of entering the map!

Black Ops 4: Blackout will officially support 100 Players and Parachuting is our way of entering the map!

Obviously, given this isn’t official, take it with a grain of salt. Once we know more Blackout details, we’ll be sure to let our readers know.

Battlefield V Battle Royale Being Made By a Different Studio, Not DICE