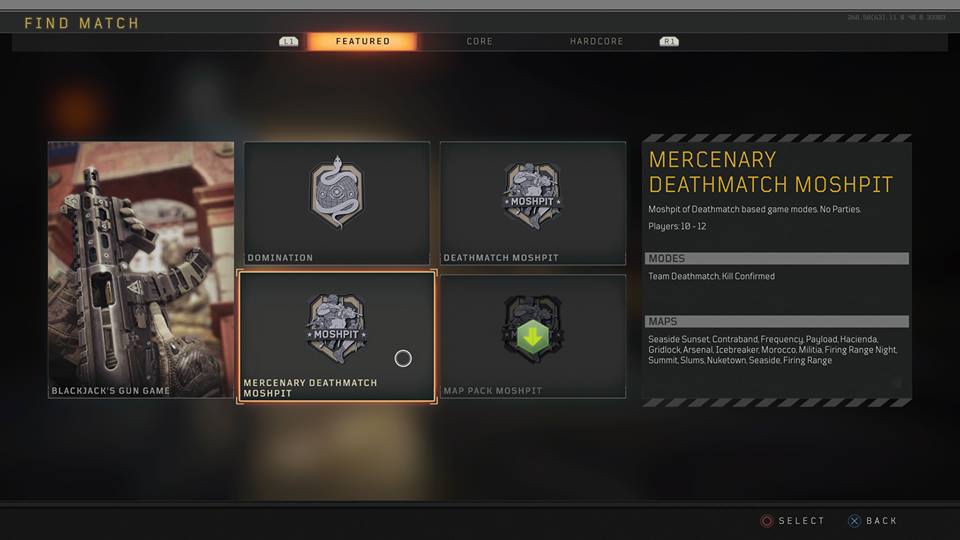 Operation Absolute Zero is now live on PS4! Zero can be unlocked by earning enough Contraband for the first tier!

Here we go, Call of Duty: Black Ops 4 players! A new Black Ops 4 game settings update has been rolled out, which brings in a new game mode in Blackjack’s Gun Game, the Hijacked ship in Blackout and lots more!

Given this is a hotfix, there’s no actual patch to download (that was released way earlier, with the patch notes already revealed). Also introduced in this game settings update is a new playlist just for the new maps available to Black Ops Pass owners called “Map Pack Moshpit.” Rounding out the new playlists are Mercenary Deathmatch Moshpot, and Deathmatch Moshpit.

Hopefully, it’s not a long wait until Operation Absolute Zero, which brings in a new Specialist, and new weapons, are “switched” on, too.

The new map pack out now, also contains a new chapter in the Zombies game mode called “Dead of the Night,” and it has its own set of Trophies!

This Week’s PlayStation Store Sale Now Live and Is Week 1 of the Holiday Sale, Huge List of Games Discounted