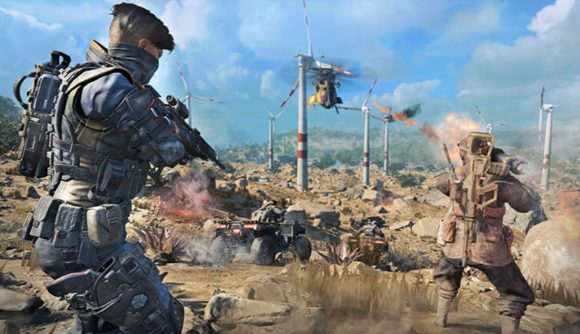 While PS4 and Xbox One gamers have already downloaded the big Call of Duty: Black Ops 4 patch yesterday, PC gamers can download it today. In addition to that, Treyarch (via Reddit) has rolled out a Black Ops 4 game settings update today that shakes up the game modes available.

In other Black Ops 4 news, go check out our top five fixes we want done ASAP! We also posted a video how to take down scorestreaks the fastest.