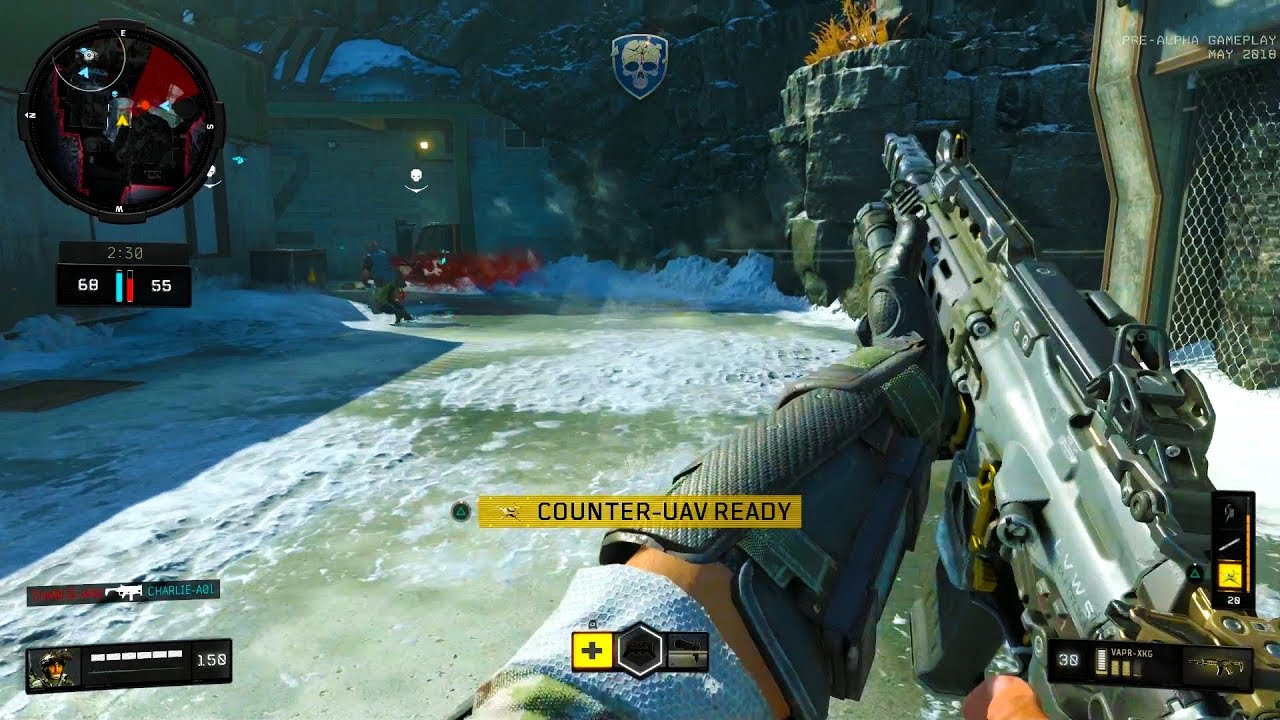 In case you’ve been living under a rock the past week, or just not a console fan, then you might not have known that this year’s Call of Duty game, Call of Duty: Black Ops 4, has started its private beta on the PlayStation 4.

While PS4 owners might have had a week’s start due to the platform’s marketing deal with Activision, Xbox One and PC players will get to join in the fun starting this Friday, August 10! For PC players, the private beta isn’t that private as anyone with a Battle,net account can gain access, though it’s a day later on August 11 (10 a.m. PT). You can sign up for a free Battle.net account right here.

Additionally, the Black Ops 4 PC beta requirements have also been revealed! Note that these are BETA requirements only and as such, there’s a chance the final version of the game on PC will have a different table of requirements. Got that? Good.

PS4, Xbox One and PC players will be able to participate in the beta once again when Treyarch opens the servers up this August 10 at 10 a.m. PT. Don’t forget to check back once the beta’s over to read our official verdict on what we’ve played so far.