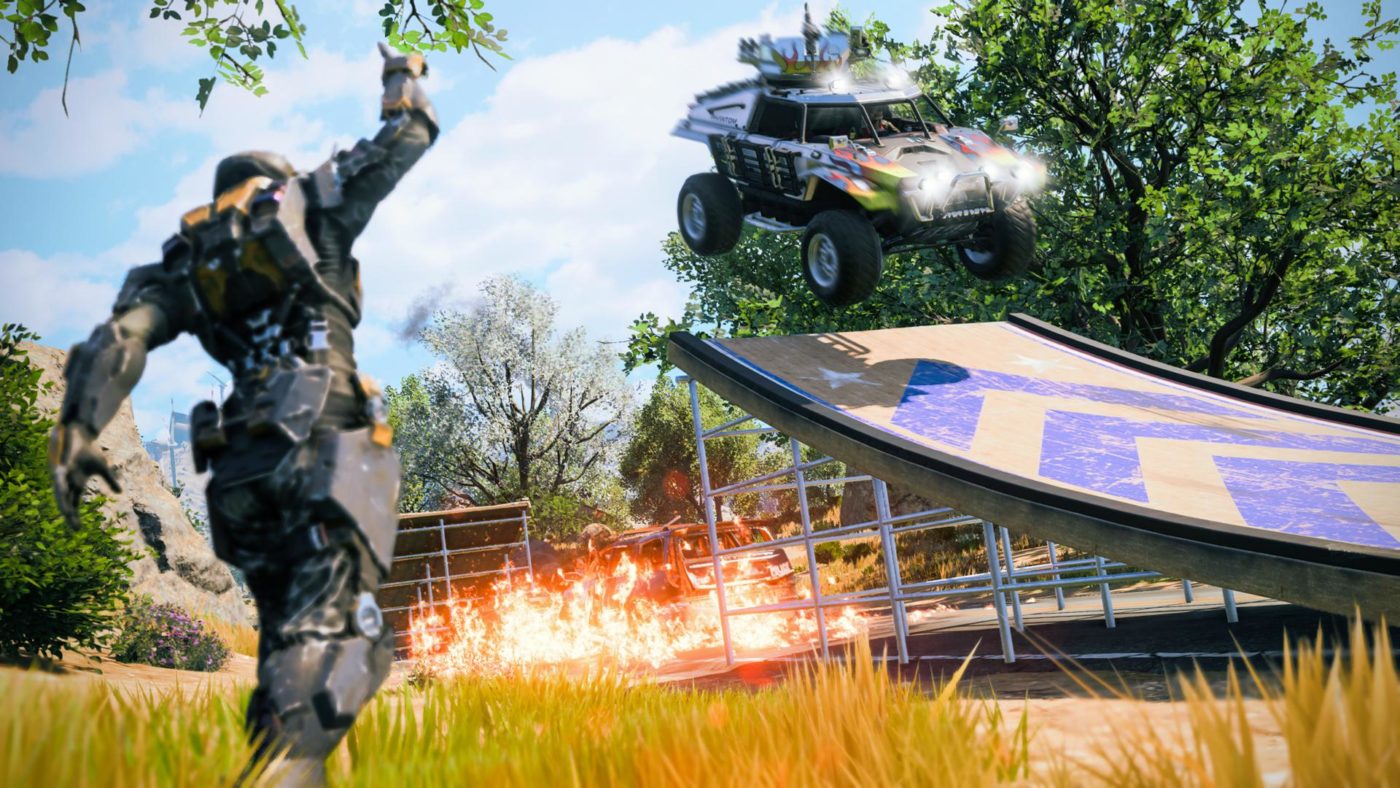 Treyarch has now rolled out a Call of Duty: Black Ops 4 update today, and it introduces a bunch of new playlists for multiplayer, as well as a few changes to Zombies. Note that this isn’t a patch, and requires no download, but is a serve-side update.

Treyarch has also included stability improvements to Tag der Toten, which you can read about it in full here.

PlayStation Store Sale for the Week Is the PSVR Anniversary Sale, and WB Games Publisher Sale