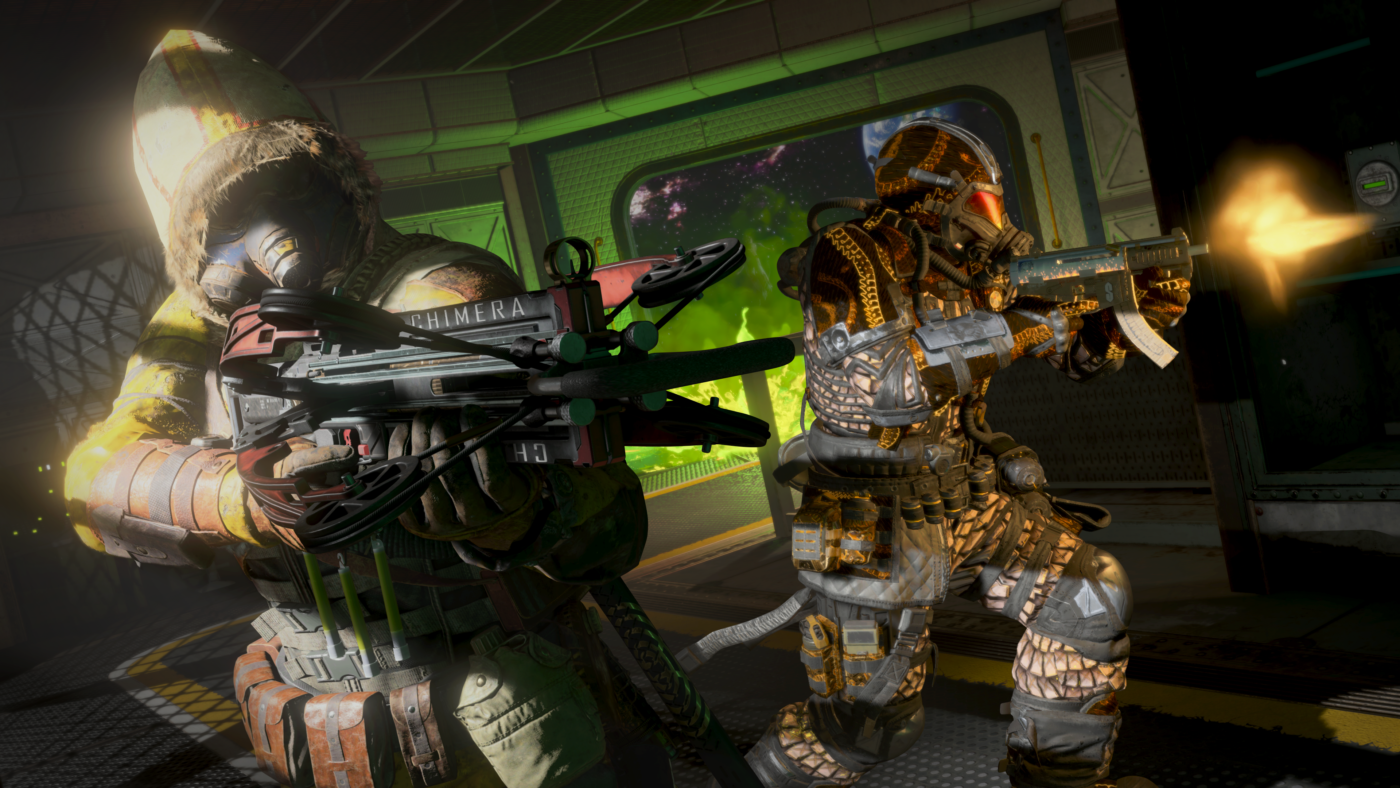 While PS4 players have been playing the Call of Duty: Black Ops 4 Jungle map variant called Jungle Flooded since last week, Xbox One and PC players are getting it today, and it’s now live! A new Black Ops 4 update today has been released for September 25, and it introduces a number of fixes.

Our new free alt-weather map, Jungle Flooded, is now in rotation on all platforms with today’s update, bringing new gameplay elements to this re-imagined classic in Black Ops 4. Arsenal Sandstorm has also shifted out of rotation on Xbox One and PC with this latest update.

Here’s what’s new since our last community update on Monday:

While the hunt continues for more hidden surprises in “Tag der Toten” on PS4, today’s update contains stability improvements for Zombies players, including a fix for a rare crash that could occur when using the Wunderwaffe DG Scharfschütze, and another that could occur when throwing snowballs at teammates in certain situations.

We’re also tracking some additional issues for an upcoming update, including:

For PC players, this is update 1.22, which includes: Havelina AA50 tuning to MP, daytime map updates to the main map and Alcatraz in Blackout, and more.