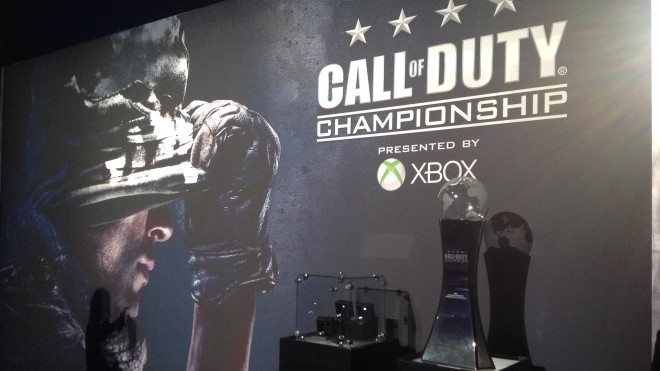 This year’s Call of Duty Championship, hosted by Major League Gaming and presented by Xbox, is the second major global Call of Duty tournament to successfully bring the world’s top talent under one roof to compete in a $1 million prize pool.

It might sound impressive, but Call of Duty is a fresh face and a newcomer to the eSports scene where games like League of Legends, StarCraft, and even Counter-Strike reign supreme. Still, it’s a part of the ever-evolving entertainment industry in America, one where the spectator sport of playing video games is enjoying more and more popularity year after year.

As Team Mutiny owner and manager says, watching people play games like Call of Duty “is not a niche,” it’s “a movement”. Hear what he, along with MLG president, casters, pro gamers, parents, and members of the Infinity Ward development team had to say in this 2014 Call of Duty Championship video from The Guardian.

Titanfall Xbox 360 Will Not Come To Games on Demand