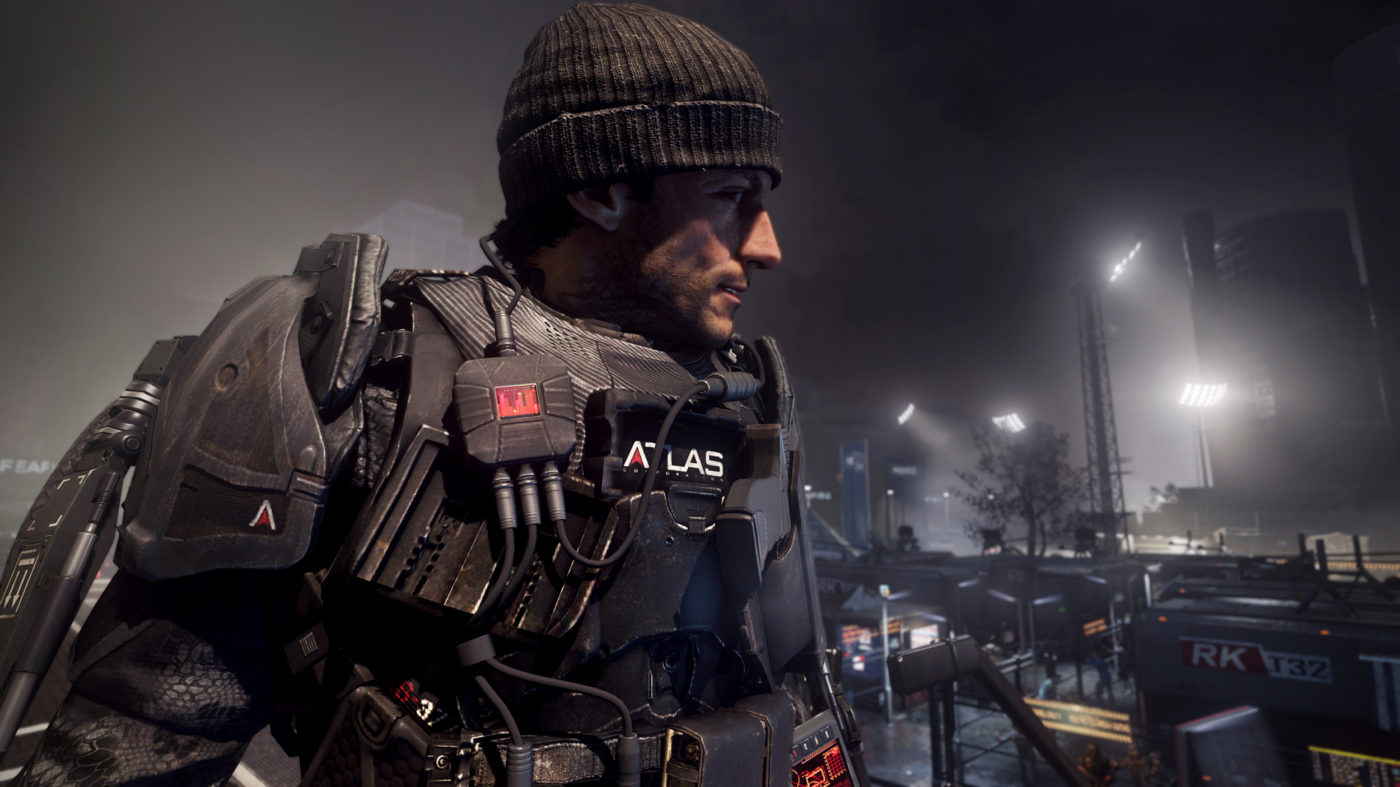 Call of Duty eSports teams are already getting their hands on Sledgehammer Games’ upcoming Call of Duty title and are expressing their early opinions on social media.

According to tweets from known eSports personality, Matt “Nadeshot” Haag of OpTic Gaming, he, along with other members of the eSports community, presumably, were recently invited to preview Call of Duty: Advanced Warfare, likely at Sledgehammer Game’s studio in Foster City, California. Naturally, details of the event remain secret, but Haag’s public reaction to what he saw appears overwhelmingly positive thus far.

“Visited @SHGames to preview #AdvancedWarfare and I was blown away,” he wrote. “It’s going to be an amazing year for CoD eSports. Can’t wait for 11-4-14!”

Haag, who recently offered up his brutal opinions on developer Infinity Ward and Call of Duty: Ghosts, calling it the “worst Call of Duty in the franchise,” also mentioned his new found excitement for team at Sledgehammer.

“I can honestly say that @SHGames is now one my favorite game developers after yesterday’s trip,” he added. “Such an unbelievable experience.”

The way things are unfolding, it sounds like Call of Duty’s competitive community has a solid launch to look forward to this November 4. Last April, Sledgehammer co-founder Michael Condrey was seen on Twitter explaining that “The competitive scene is v.important to @SHGames,” adding that he and the team “Can’t wait to talk eSports!”

While the casual crowd may not appear all too excited for an eSports-focused Call of Duty title, a shooter with a strong competitive scene tends to mean good things for gameplay and balance. Either way, it’s nice to hear such positive reactions to some of the early samples these gamers are getting of Advanced Warfare.