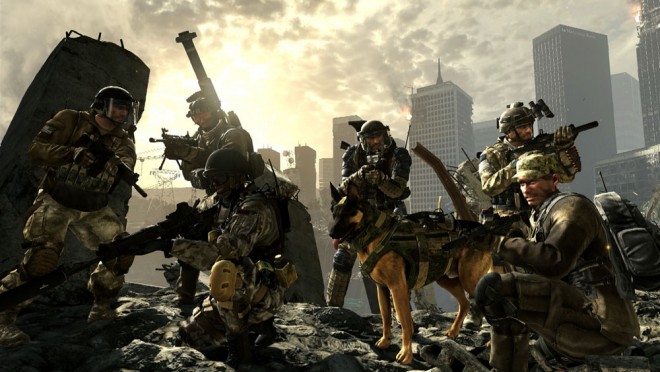 If you haven’t quite caught up on all the hype surrounding Call of Duty: Ghosts Clan Wars, developers Infinity Ward have just the video for you.

IW senior community manager Tina Palacios asks John Linden from Beachhead Studios a few frequently asked questions regarding Clan Wars and Clan vs. Clan playlists. You can catch the Q&A in the featured section above.

If you haven’t checked your official Call of Duty App recently, a brand new Clan War is currently underway – the location this time being set in Rio de Janeiro, Brazil. The official start and end times are as follows: January 15th at 12pm PST/8pm GMT to Monday, January 20th at 12pm PST/8pm GMT.

As a reminder, applied to this week’s Clan War is the Roster Lock that recently went into place.

Check out some of this week’s awards up for grabs.

Welcome to the Jungle

– Unlocked via the Unwavering Achievement
– Hold a node for 3 days