Call of Duty: Ghosts‘ fourth Clan War is officially underway, this time in a European setting as Clans fight for control over London, UK. 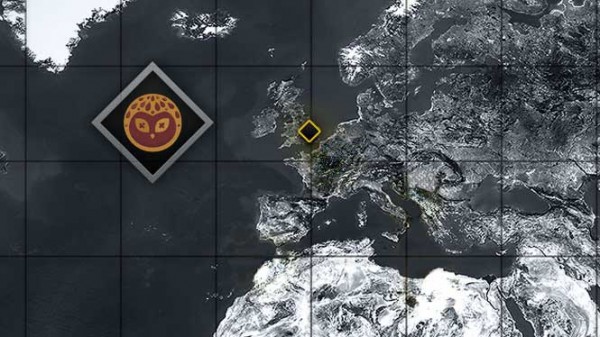 The Clan War is already underway, kicking off the New Year at 12pm PST early this morning, and will continue through to this Monday, January 6 at 12pm PST. Meanwhile, Clans will have the chance to win the following, as outlined in a recent Call of Duty blog post: 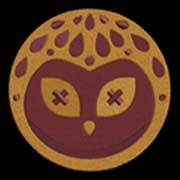 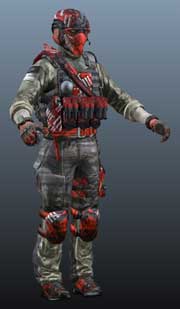 What has your progress been like so far with your Clan in Call of Duty: Ghosts’ Clan Wars? Have you participated in every one so far?

Battlefield 4 – How To Be a Better Noob