Call of Duty: Ghosts Nemesis DLC is coming August 5 to Xbox Live and developer Infinity Ward has launched a brand new trailer to show you what it’s all about.

Four new maps, along with a brand new Extinction experience, are once again being offered in Ghosts’ fourth and final expansion that will cost $14.99 for non Season Pass holders. Fans of the hectic Call of Duty 4: Modern Warfare map Shimpent will get a kick out of “Showtime,” a reimagining of Cal of Duty’s smallest map ever.

Here are the details from the press release:

“Goldrush” is set in an abandoned gold mine in the Southwest United States, where an intricate network of cavernous tunnels and perilous shafts create the ideal setting for medium to long range combat; while two mine carts race along the abandoned tracks offering players a fast way to traverse the map. Players who complete the unique field order on Goldrush will unleash a howling pack of wolves that will descend upon their enemies. 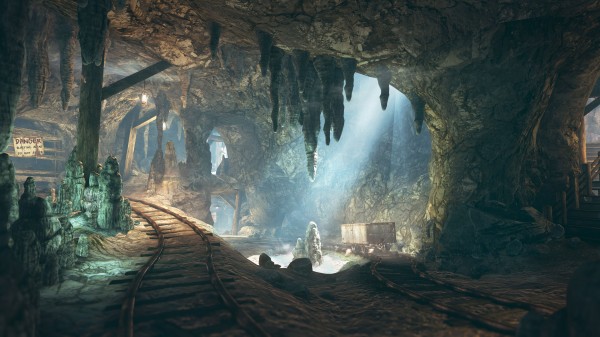 “Subzero” drops players into a frigid Canadian submarine base that has been hastily evacuated, with control room, submarine pen and research facilities all left eerily empty. Built around the traditional three-lane design, this medium-sized map harbors a mysterious terror that will decimate your enemies upon completion of the map’s unique field order. 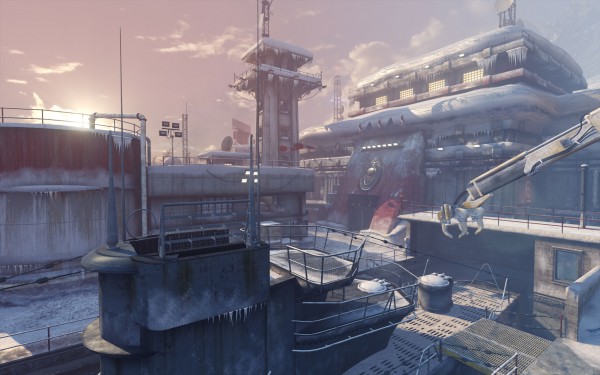 In “Dynasty,” players are transported to a lakeside Chinese village surrounded by picturesque mountains, vivid gardens, and spectacular architecture – a serene environment that is anything but Zen-like. Multiple pathways crisscross the village in this medium map with a variety of elevation and numerous back alleys that create flanking routes. The unique field order on “Dynasty” allows players to call in an air strike of vertical takeoff fighter jets, while one lingers behind to give you unmatched air superiority. 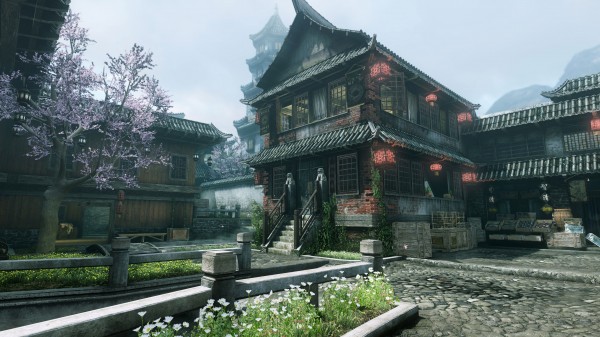 Nemesis cranks the frenetic multiplayer action to unprecedented levels with the fourth multiplayer map, “Showtime,” a sadistic reimagining of the smallest map in Call of Duty® history, the fan favorite map from Call of Duty® 4: Modern Warfare® “Shipment.” In the futuristic arena of “Showtime,” blind corners and narrow pathways provide momentary reprieve from the outright mayhem within the central square comprised of several shipping containers. Tight confines call for shotguns and SMGs. Survive long enough to be rewarded with one of three killstreaks: lethal automated gun turrets at key locations on the map, an air drop with multiple care packages or a deadly gas attack that forces the action back into the center of the arena. 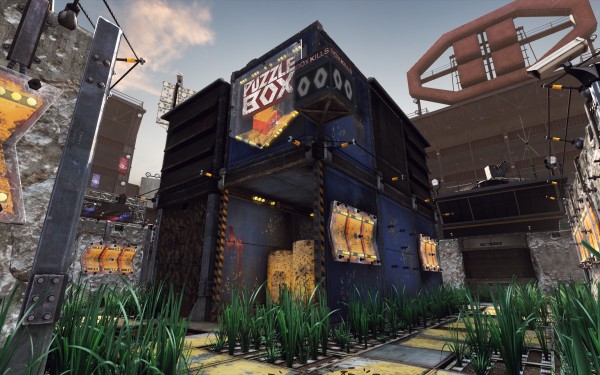 Closing out the final DLC Pack for Call of Duty: Ghosts is the dramatic conclusion in the Extinction narrative, “Episode 4: Exodus.” Following the CIF Unit’s harrowing escape from the alien underworld and the successful recovery of Dr. Cross and the cortex, the team has flown in to fight off the Cryptid army’s siege of the last bastion of human resistance. Your mission is to get key personnel to safety by restoring power to the shuttle and launching the shuttle to a low earth orbit space station.

“Episode 4: Exodus” gives players unprecedented control of their escape route – choose your path, gather new intel, craft new weapons – and introduces the deadliest of enemies with a range of lethal powers, including mind control and psionic attacks – the Ancestors. As the battle for our survival draws to a close, the fate of mankind is in your hands. 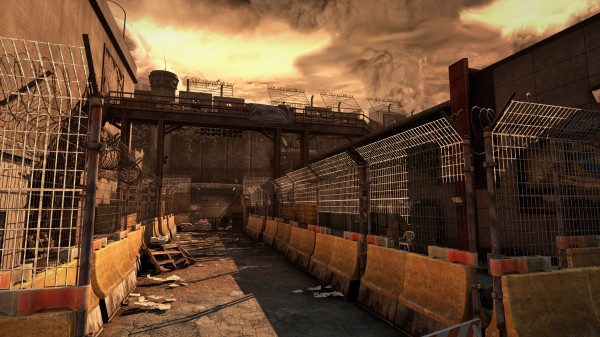 It will be interesting to see how a map like Shipment holds up in today’s Call of Duty. What are you most looking forward to in Call of Duty: Ghosts’ final DLC?