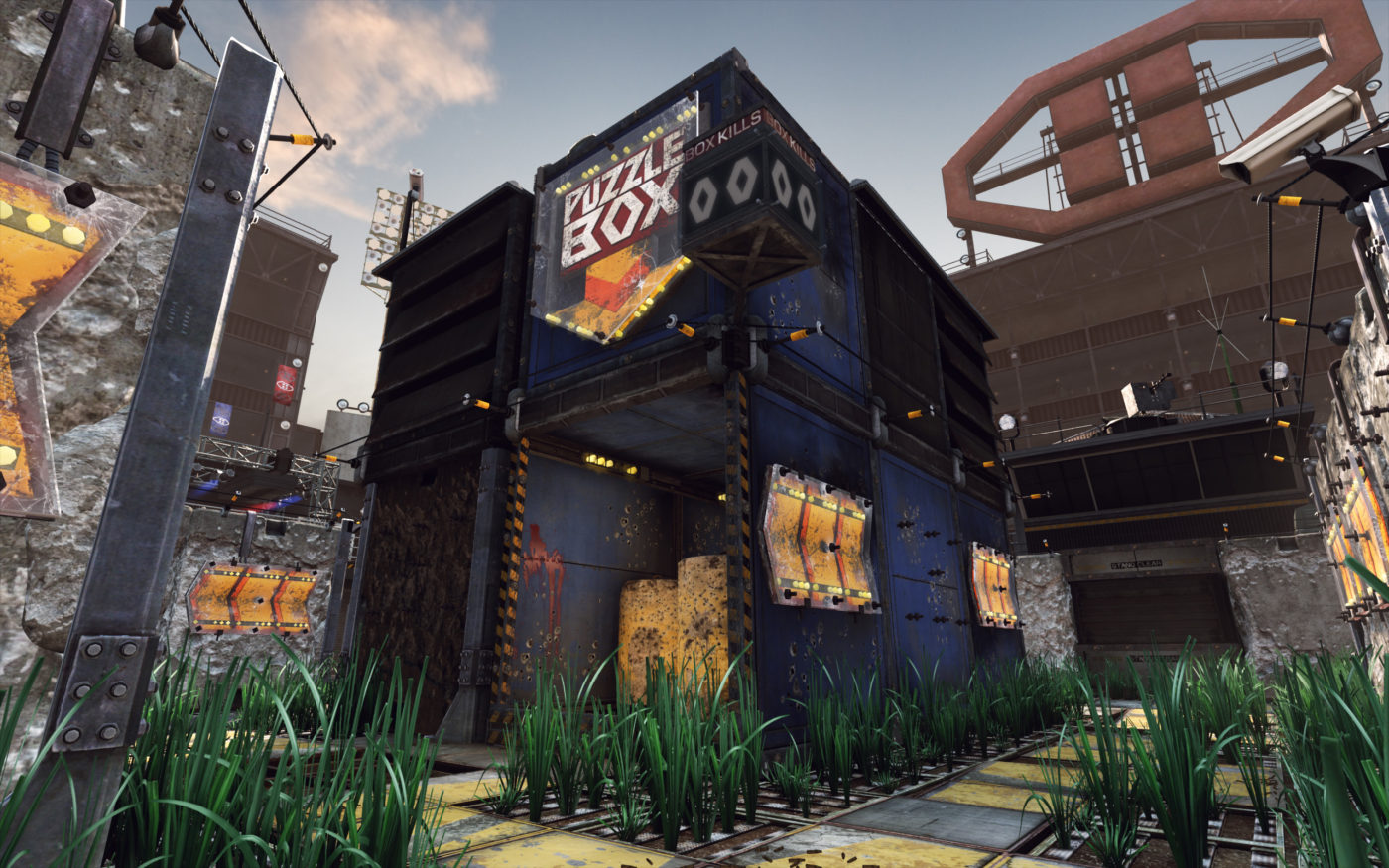 The last offering introduces four brand new multiplayer maps called Goldrush, Subzero, Dynasty, and Showtime, which happens to be a true-to-form reimagining of the hectic and fan-favorite Call of Duty 4: Modern Warfare multiplayer map, Shipment. Nemesis also brings forth the conclusion of the Extinction saga with Episode 4: Exodus. You can watch the overview video above for a quick rundown on all of the new content.

If you’ve already secured Ghosts’ Season Pass, then download away. Otherwise, you can pick up Nemesis on its own for $14.99.

As promised earlier, Showtime is now the highlight of Ghosts’ current 24/7 playlist, meaning you can play nothing but Showtime match after match, as long as you stick to that bonus playlist.

In addition, developer Infinity Ward has announced that Double XP is hitting all Extinction game modes, so be sure to get in on that if you still need to rank up.

You Can Now Pre-Load Destiny on Your PlayStation, New PS-Exclusive Strike Mission Trailer