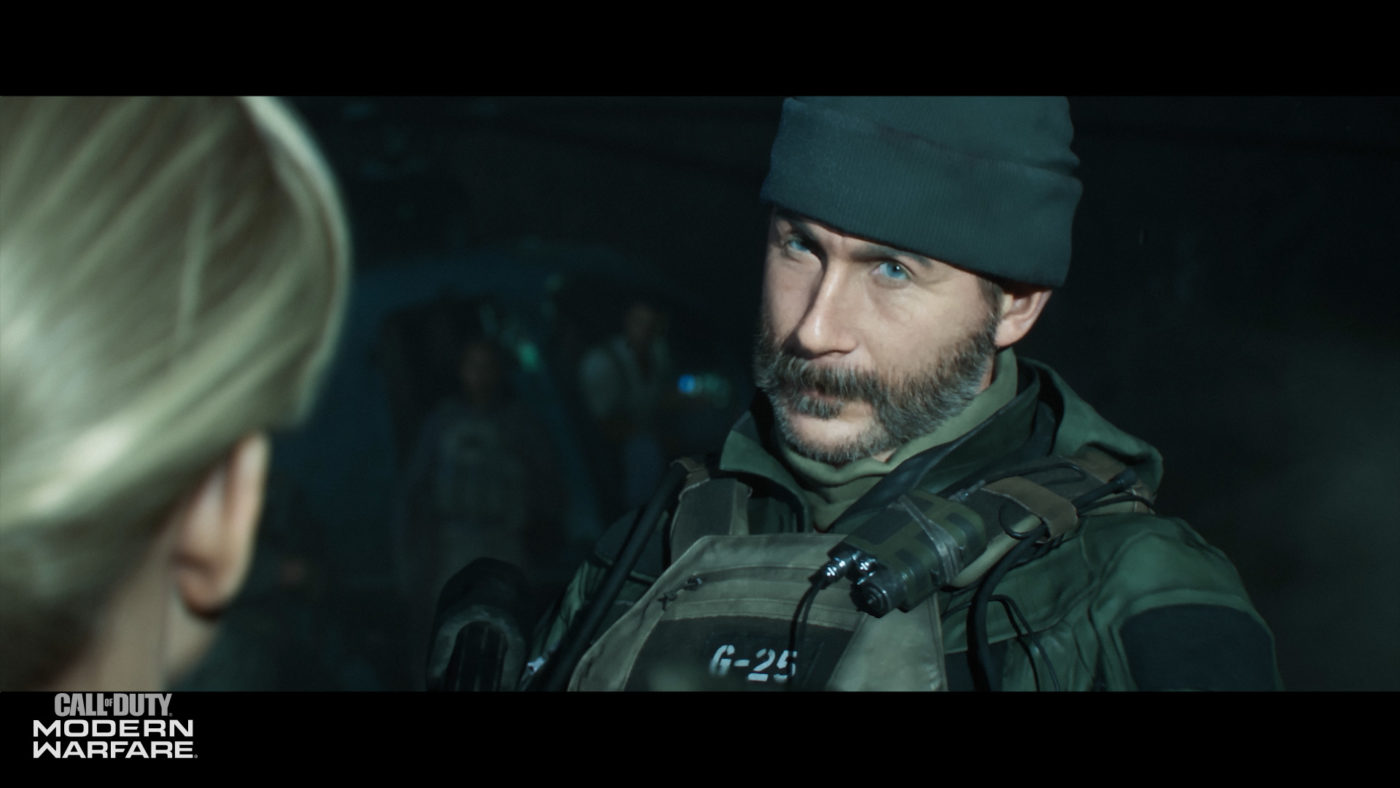 The UK Charts have been revealed today, and it seems Infinity Ward’s latest has managed to beat last year’s Call of Duty game! Modern Warfare launch sales numbers in the UK for the first week trump Black Ops 4’s. In terms of physical sales, Modern Warfare has sold 39 percent more units than Black Ops 4 during its launch week.

That said though, the sales are not as high as Call of Duty: WWII, but if digital sales are included, the two games’ (Modern Warfare and WWII) are a lot closer. For the platform breakdown, 62 percent of the game’s sales are on PS4, while 38 percent are for the Xbox One.

Here is the UKIE/GfK Top Ten for the week ending October 26:

We’re fully expecting a press release from Activision to be sent out this week announcing how Modern Warfare sold an insane amount of copies, or how it netted a ton of money for the publisher.

We’ll be pushing out our Modern Warfare review soon, so make sure to keep an eye out for that.

Do you think Modern Warfare will be the best selling Call of Duty this gen or the odds of that happening are slim? Let us know in the comments.