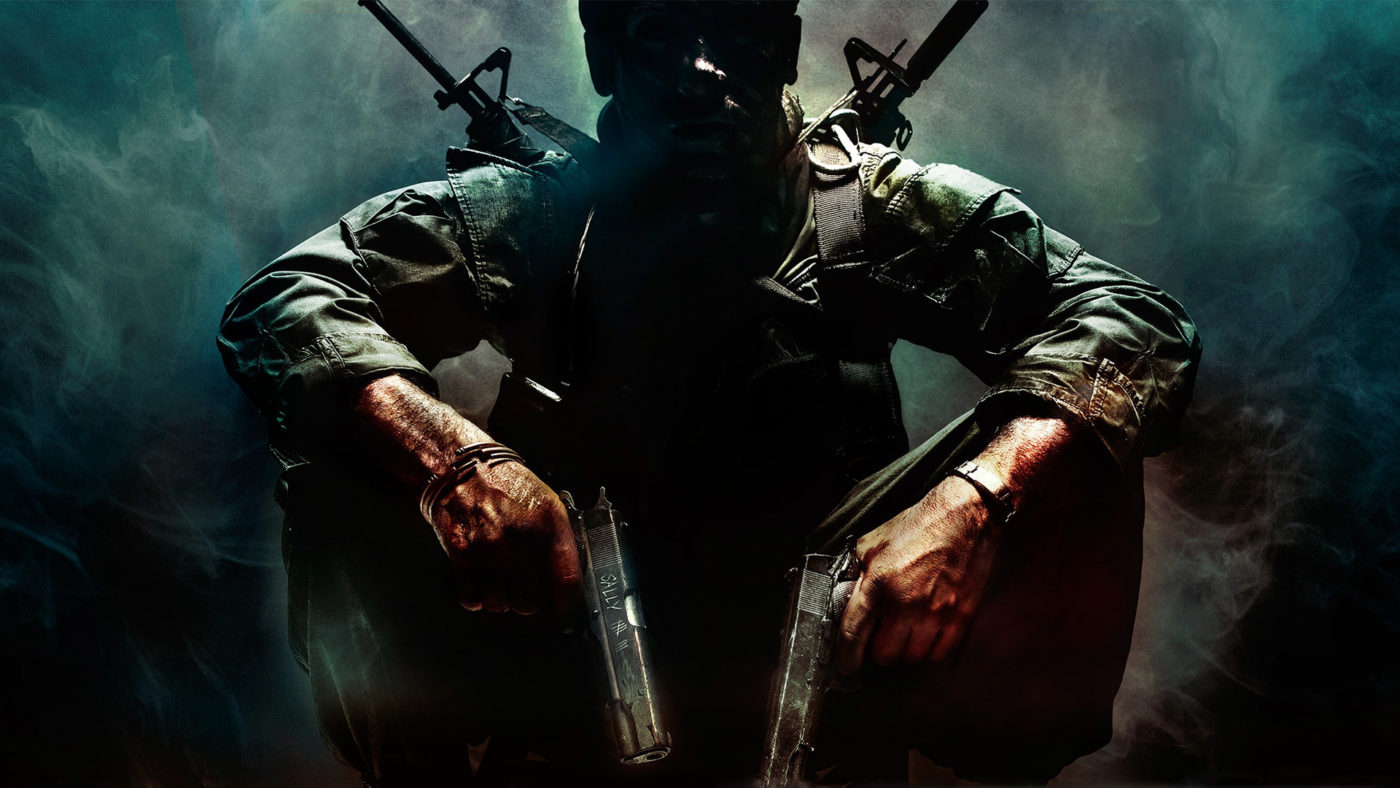 While we’re expecting Call of Duty 2020 to make it out sometime in late October or early November, it seems development of the game is already farther along than expected.

In Activision’s earnings call last night, Coddy Johnson, Activision Chief Operating Officer and President, mentioned that this year’s Call of Duty is already being play tested, and what’s more is generating “excitement” from those who have had chances to experience it.

In Q4 of this year, a new premium Call of Duty release, which is already generating excitement in our play tests. – Coddy Johnson, Activision Chief Operating Officer and President

Of course, this could mean a lot of things. The Call of Duty 2020 play tests could mean for the campaign (if it does have one), or for the multiplayer component.

Are you surprised that this year’s Call of Duty is already being playtested this early on or not at all? Hopefully, this means we’ll get a few nuggest of info surface very soon.