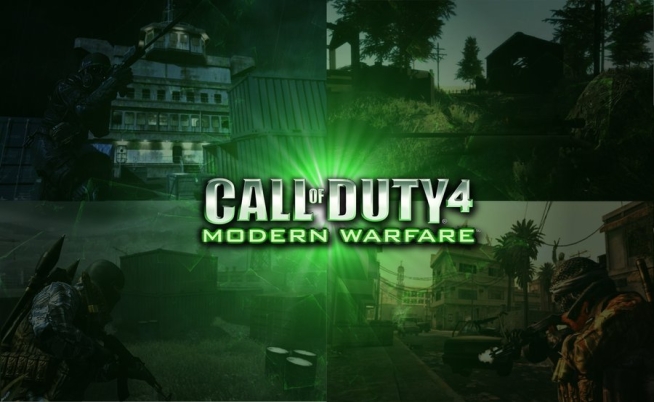 Recently, the YouTube Call of Duty community started a campaign asking Infinity Ward and Treyarch to fix Call of Duty 4: Modern Warfare and Call of Duty: World at War.

The premise of the movement is to get Infinity Ward’s Robert Bowling and Treyarch’s David Vonderhaar attention to fix the game by implementing an anti-hacking system for players to self-moderate the two games. You can watch the video here, which is akin to the viral video Kony 2012.

The movement was successful in getting a few responses from Robert Bowling via Twitter. Although Bowling understood where the fans are coming from, fixing Call of Duty 4 is not currently on the table as the game wasn’t coded with security measures in the first place, , it should be noted that Bowling didn’t completely rule out the possibility last month. Bowling stated, “COD4 patch would do nothing, the hackers would simply bypass the update. Security needs to be built-in from start (like MW3).” This is similar to what Bowling talked about a few months ago regarding banning players when he noted that unlike previous Modern Warfare titles, Modern Warfare 3 “was built from the ground up to incorporate and be integrated with this tech.”

Further, YouTuber, TheSyndicateProject, suggested that Infinity Ward should make a revamped version, anniversary edition, of Call of Duty 4. To which Bowling responded, “I’d love to see it. COD4 is my favorite of the series (best maps, simple gameplay).” However, Bowling added that fans “have to convince Activision,” not him. Last year, David Vonderhaar explained that a Call of Duty 4 remake “would be neither innovation or evolution.”

One fan asked one of Activision customer support’s employees whether selling a broken game is considered “unethical” or “illegal.” Activision’s Mikey answered, “I couldn’t say. In the end, it’s not the game that’s broken, but the community of hackers/cheaters finding ways to abuse it.” He went on to say, “we detest them as much as you do, trust me. If we could ban them all, we would. I will forward along your feedback for you.”

At the time of writing this, Treyarch’s David Vonderhaar has yet to comment on the possibility of a patch for Call of Duty: World at War.

If Robert Bowling has his way, MW3 players would be getting classic maps for free. Please let us know what’s your take on the situation in comments’ section below.

A Guide To The New Battlefield 3 Console Server Browser