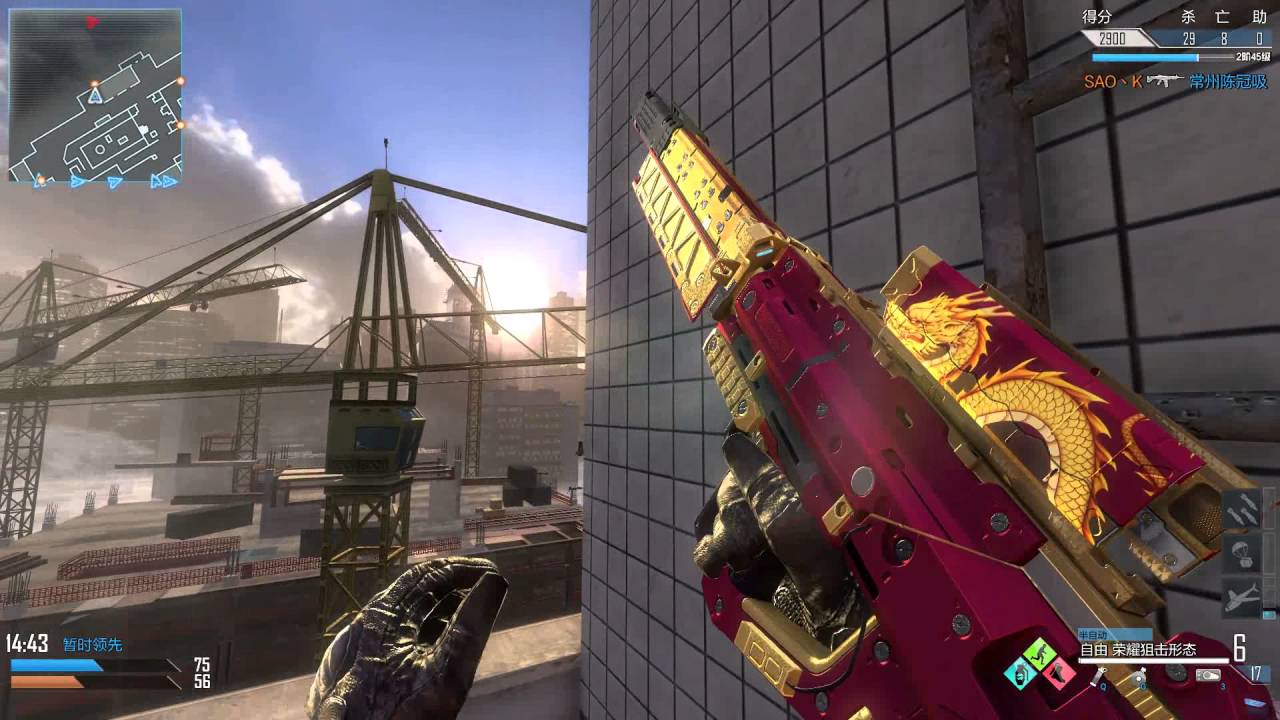 Call of Duty Battle Royale Is Coming… To China

With how successful battle royale games like PlayerUnknown’s Battlegrounds and Fortnite have become, I’ve been waiting for one of the bigger first-person shooter franchises to jump on the bandwagon and offer their own take on the last man standing craze.

It seems that Call of Duty will be the first big-name FPS to adopt a battle royale mode. Unfortunately, it’ll be the China-exclusive Call of Duty Online that will be receiving the new “Survival” game type.

Daniel Ahmad shared information about the game on Twitter:

Call of Duty Online, the free to play game for mainland China published by Tencent, is getting a ‘survival mode’ in December.

Check out some beta gameplay of the new Call of Duty battle royale mode below:

If this goes down well with Chinese gamers, I can definitely imagine a similar mode popping up in future Call of Duty titles!

I think it looks pretty fun, honestly, and I’d happily play this over some of the other Call of Duty game modes…

What do you think of it? Would you play Call of Duty battle royale? Let us know.

In other Call of Duty news, WWII‘s new guns and game modes have been showcased in a new gameplay video leak, a pet waste removal service named “Call of DooDee” has been targeted by Activision, and Infinite Warfare has brought Gesture Warfare back with the latest update.