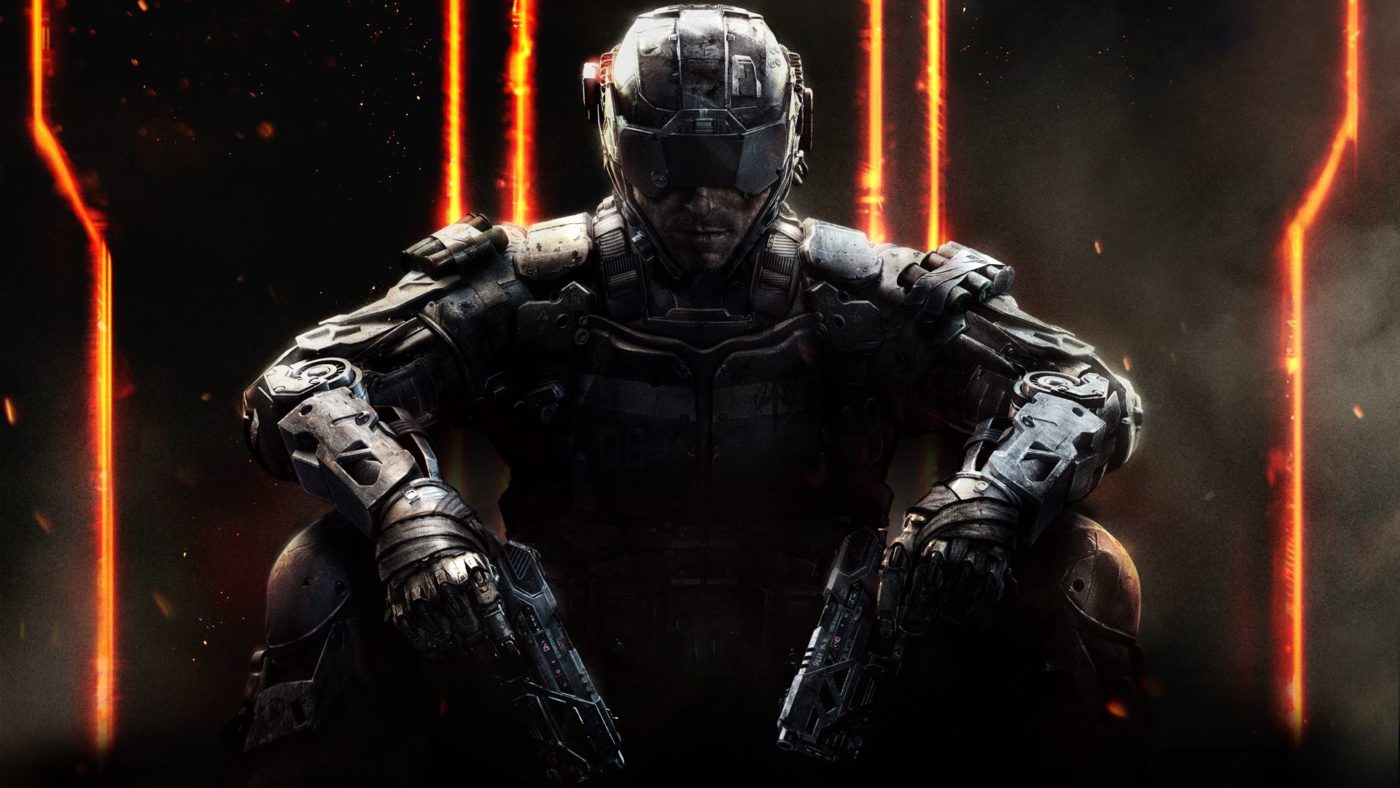 Support for Call of Duty: Black Ops 3 continues on, with update 1.25 delivering a bunch of new changes to both the multiplayer and zombie modes.

Here are all of the tweaks that the update brings, straight from the official Activision Support page:

Moving from past Call of Duty games, to future titles in the series, details of the upcoming Call of Duty: WWII private beta have been revealed, including maps, modes, progression, and more.