Call of Duty: Black Ops 3‘s official multiplayer Beta kicks off next week, giving fans the chance to test out over 7 multiplayer modes, over 3 multiplayer maps, and up to eight different Specialists, which are unique multiplayer characters with different weapons and abilities.

This is according to the brand new Beta trailer that Treyarch and Activision released earlier today, which you can check out above. In addition to the ability to unlock weapons, perks, equipment, and scorestreaks, players will also be able to customize their weapons in detail inside Black Ops 3’s Paint Shop feature.

The Black Ops 3 Beta arrives first on PlayStation 4 from August 19 to August 23, then on Xbox One and PC from August 26 to August 30. To guarantee participation, you’ll need to pre-order the game on one of those three platforms before the Beta’s start date.

In the trailer, two new Specialists may have caught your eye: Battery and Spectre. Here are a couple new images of the characters, courtesy of CI. 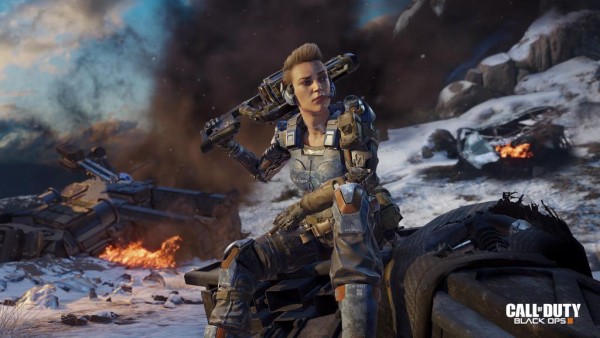 Battery can call upon either the War Machine, a grenade launcher that fires time-fused bouncing frag grenades, or her Kinetic Armor, which vaporizes incoming bullets on impact. 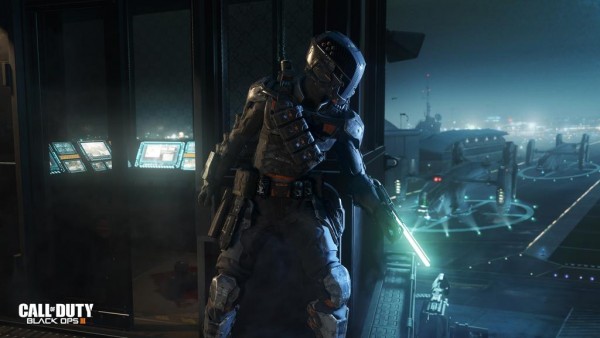 Spectre’s special weapon is the Ripper, a mono-edged twin blade that can easily slice through enemies, while his Active Camo ability can render him temporarily invisible.