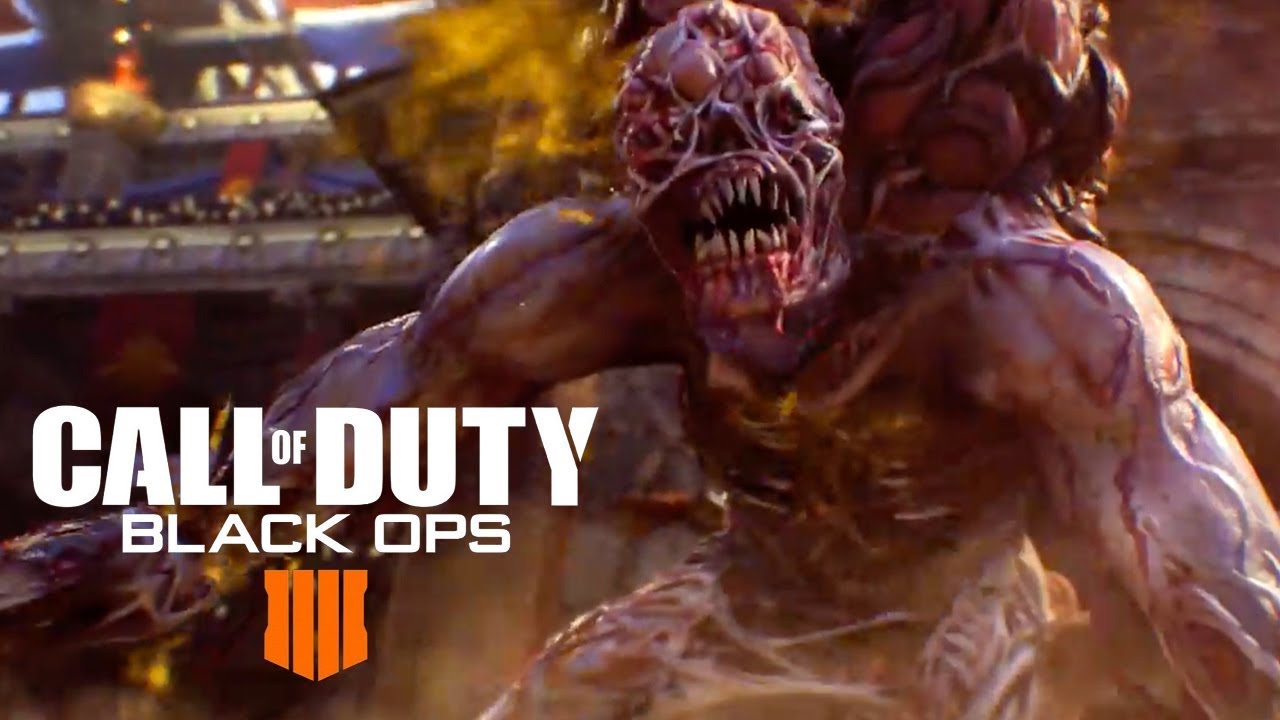 While Call of Duty: Black Ops 4’s battle royale mode will only let 80 players in any given match — at least at launch, developer Treyarch has something up its sleeve in order to make sure that its version of the mode will stand above the rest.

In case the headline wasn’t a dead (geddit?) giveaway, Treyarch has confirmed that the Black Ops 4 Blackout mode will have AI-controller zombies! This was revealed to Game Informer today, as the magazine has announced that Black Ops 4 is the cover game for October. According to the mag, they’ll break down how the zombies figure in Blackout, and “how they can be both a pest and a boon to your efforts to be the best warrior in the battlefield.”

In other Black Ops 4 Blackout news, make sure to check out this post to know the exact date and time when the Blackout beta will be available. If you played the multiplayer beta, don’t forget to NOT delete the beta client, as it’ll be used for the Blackout beta as well.

Are you OK with the inclusion of zombies? Or will it just add a layer of randomness to Black Ops 4’s battle royale mode? Let us know what you think below.