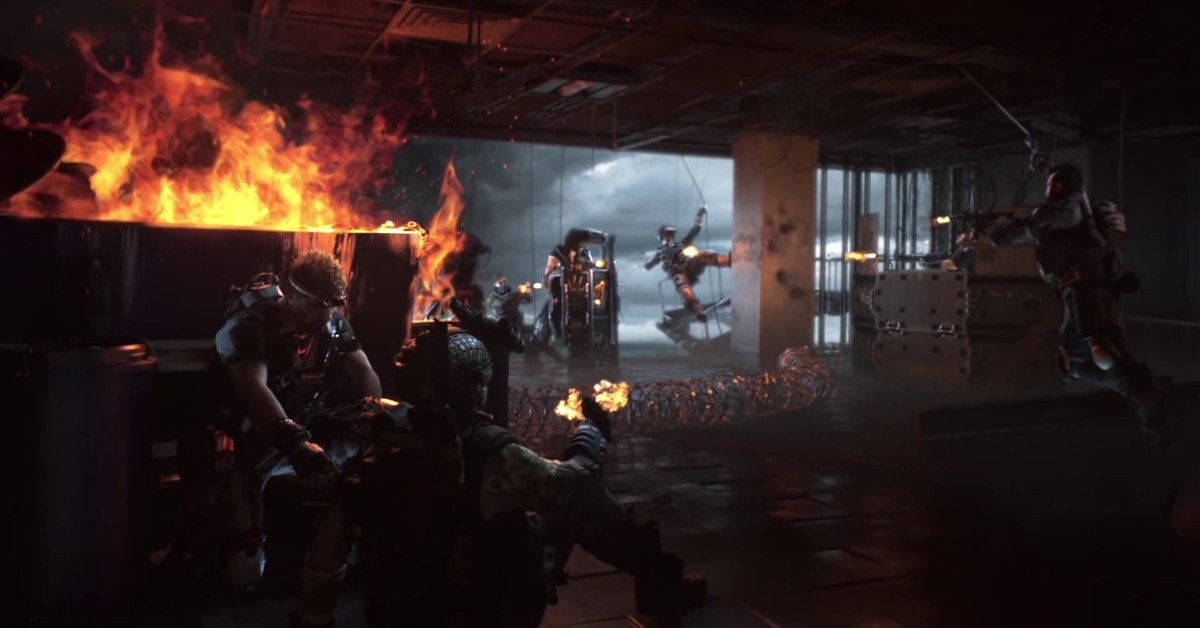 While some gamers have always chided the Call of Duty franchise for playing it safe, or not pushing the most out of each hardware it’s on, first-person shooter fans have always appreciated how the franchise has stuck to its 60 frames-per-second guns for the most part to make the multiplayer experience the best for gamers.

In an interview with Eurogamer, Treyarch co-studio head Dan Bunting shared this statement, and now the pillar of Treyarch has always been to deliver the performance “players need.”

Eurogamer: One of the things I love about Call of Duty is it’s steadfast in its commitment to 60 frames per second. Is that something you’re committed to for the battle royale mode as well?

Dan Bunting: We are always committed to 60 frames per second with every chance we possibly can. And of course, there’s always circumstances where you might dip down. But a core pillar of our team is to always deliver the performance players need, especially in multiplayer type gameplay settings.

Dan Bunting: Yes! It is our commitment.

Well, that’s definitely a nice statement to hear. Of course, given how Blackout will most assuredly have more than 10-12 players at any given time, that might be easier said than done. And when you factor in vehicles, which have been confirmed to be part of the mode, well, it’s hard to see it happening.

Do you think Black Ops 4’s battle royale mode can keep the game running at 60fps even with a lot of things happening on screen? Let us know what you think in the comments below.

The Division 2 Extra Stash Space Locked Behind the Ultimate Edition