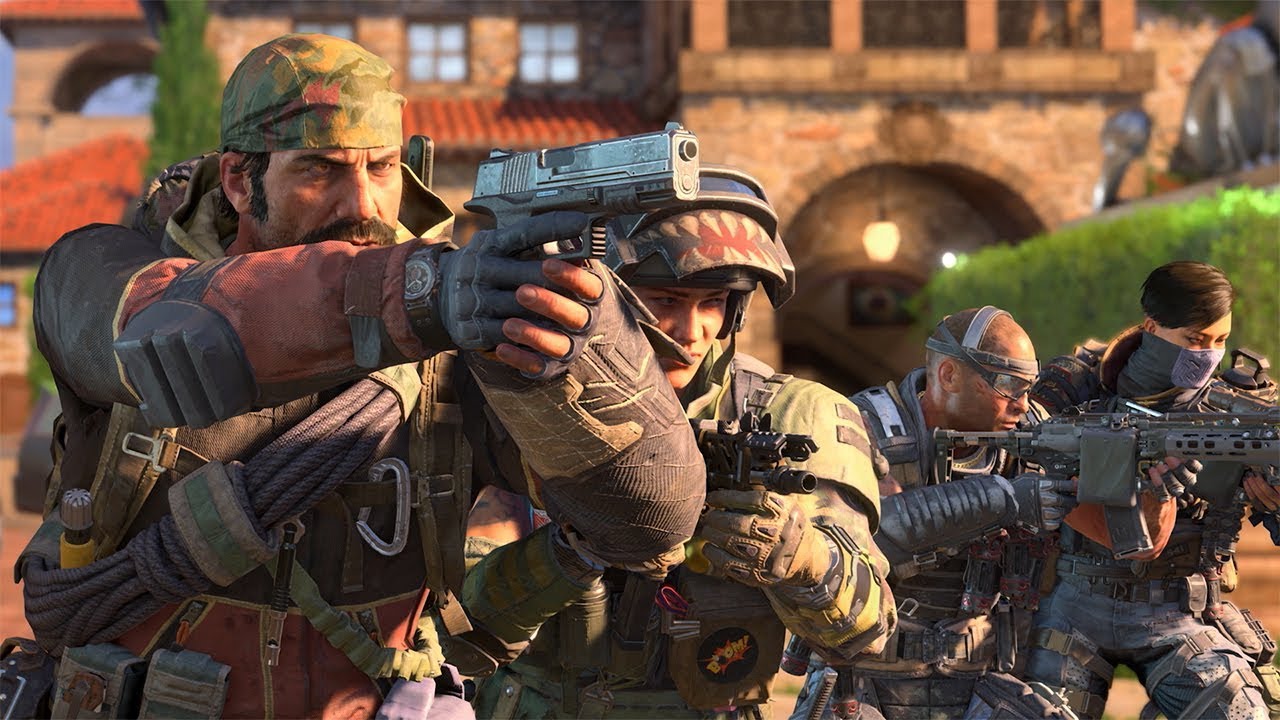 Here’s the official patch notes, and what Treyarch has  been keeping an eye out on the backend (via Reddit).

We’ve continued to listen and respond to community feedback since the start of the Beta, and have identified a new round of topics that we’re currently tracking:

Treyarch wasn’t lying when the studio said it would be rolling out daily updates to the Call of Duty: Black Ops 4 Blackout beta. Today, the studio released a new one just now, and it brings a new mode!

The Black Ops 4 Blackout beta update clocks in at over 1.7GB, So far, the major new addition is a new playlist called “Close Quarters LTM,” which replaces yesterday’s Fast Collapse mode. This new Close Quarters mode features close-range weapons like shotguns, pistols and submachine guns exclusively, and is only active for solo play only.

There’s a very big possibility that this patch also includes gameplay tweaks and more, and we’ll update the post once Treyarch releases the official patch notes.

Are you having fun with Black Ops 4’s battle royale mode so far?